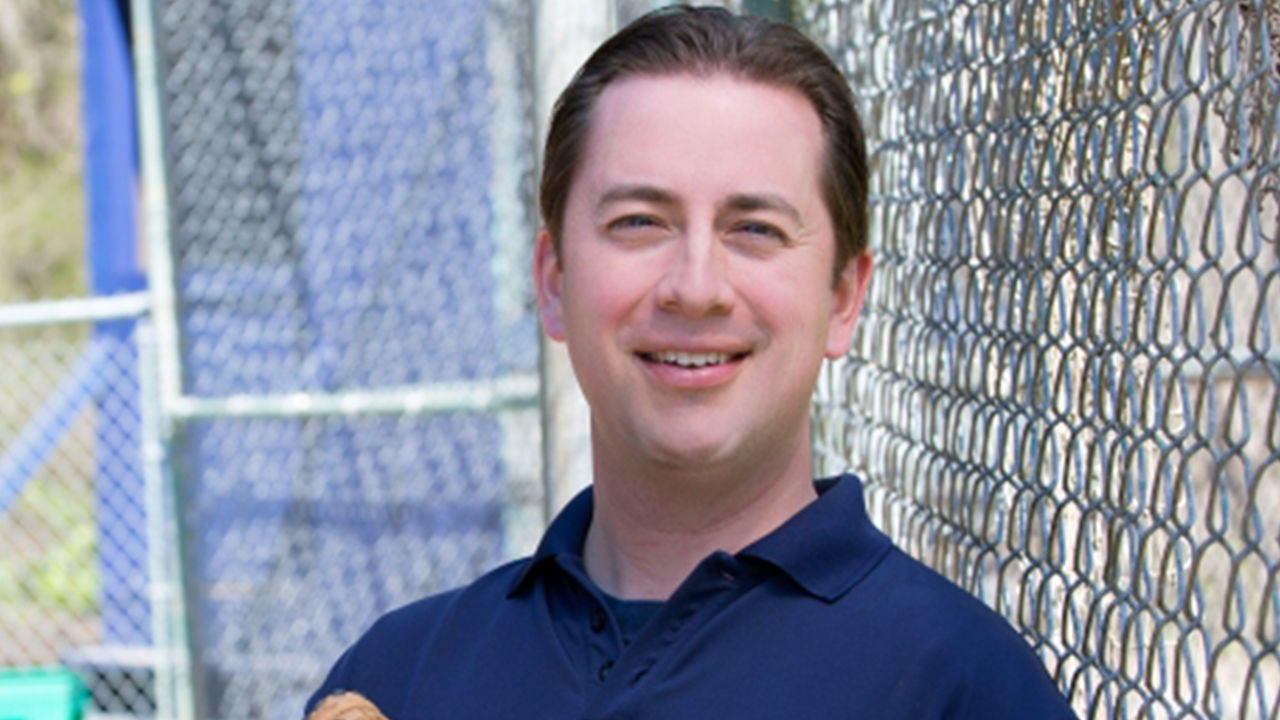 Germantown Academy graduate Tyler Kepner '93 has always been fascinated with the game of baseball, and, more specifically, with pitchers. His love affair with our national pastime dates back to 1980 when Steve Carleton and the Phillies defeated the Kansas City Royals to clinch the organization’s first-ever World Series title.

“I’ve always loved pitching,” said Kepner. “It’s always been my favorite aspect of the game. I fell in love with baseball rooting for the Phillies in the 1980s. I was there for the 1983 series. I just got hooked. My favorite player was Steve Carleton. I was enamored with pitchers and I pitched in Little League and at GA.”

Almost four decades later, Kepner, The New York Times's national baseball writer, is still captivated by baseball and the pitchers he gets to watch on an almost daily basis, so it was a natural fit for the former GA hurler to set on a three-year scavenger hunt, as he put it, and write K: A History of Baseball in Ten Pitches.

“If you can tell the story of the pitchers then you can examine the DNA of the game because every game is 200-250 of pitches,” said Kepner. “In pitching, it’s the idea of one on one in the game. The pitcher has so many possible ways of getting that ball to the plate; such an extraordinary advantage if you think of it."

“It meant a lot to tell their stories and how their pitches worked into baseball history,” added Kepner. “Just about everybody had someone who helped them develop their off-speed pitch because no pitcher can get by with just a fastball. Everyone has a different path, but the common thing I found was the curiosity to learn more pitches and to get more weapons to use out there and the creativity to apply them and surprise the hitters.” 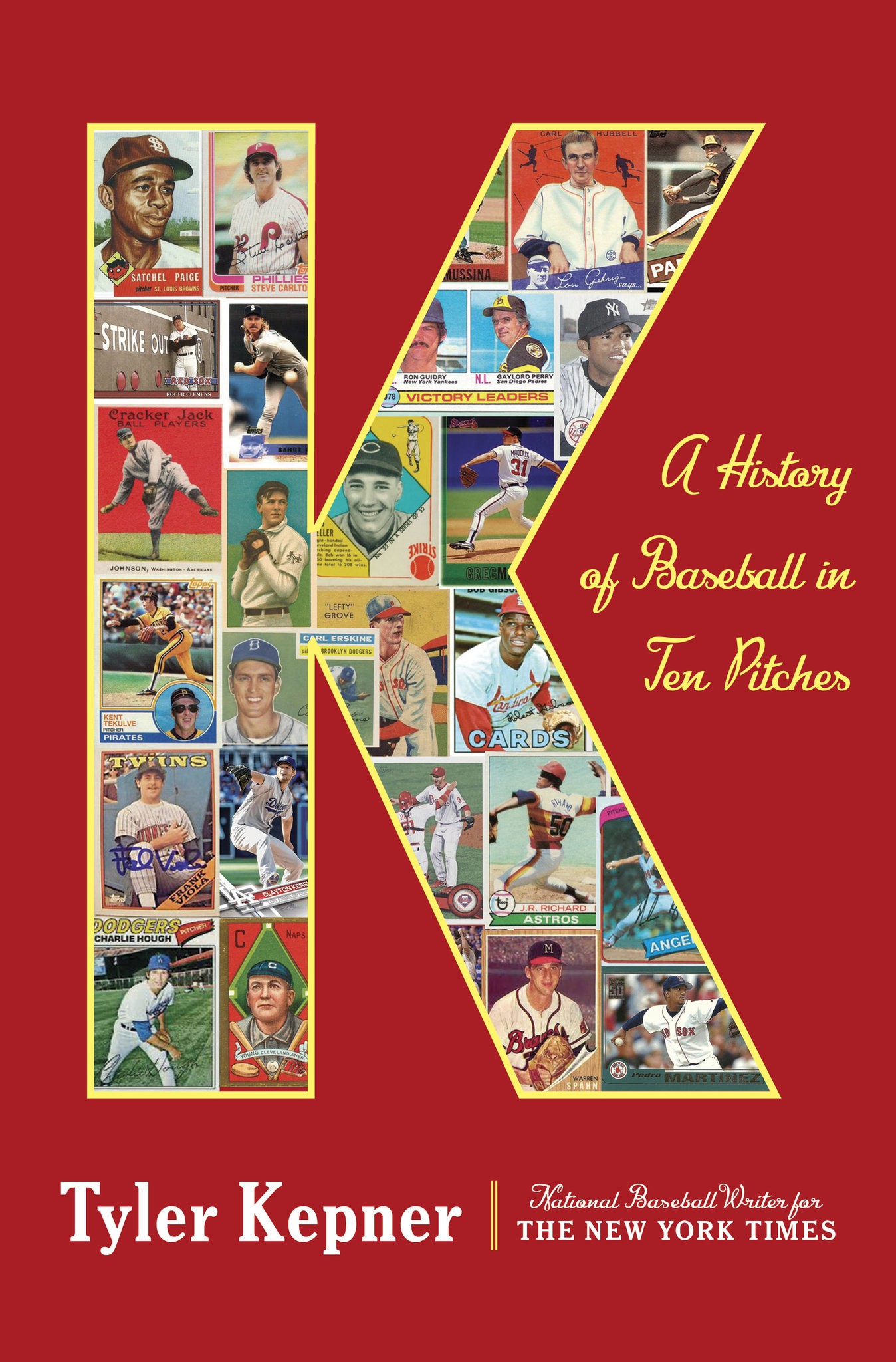 To write the book, Kepner went all over the country and left no stone unturned. In his words, he interviewed any pitcher who threw a pitch especially well. He also spent significant time talking to catchers, coaches, umpires, scouts as well as digging up old newspaper clippings at the Baseball Hall of Fame library in Cooperstown, New York since the book goes back to the beginning of baseball. In total, Kepner interviewed over 300 people, including 22 Hall of Fame pitchers. He also had the opportunity to talk with Carleton, his first baseball hero as he stated in his April 5 column.

“I talked to whoever was still alive and wanted to talk,” said Kepner.

In fact, former Dodgers lifer Carl Erskine was able to offer up a first-hand account of Mordecai “Three Finger” Brown, who lost parts of two of his fingers in a farm machinery accident, but, due to his unique grip, was able to develop a deadly curveball to become an elite pitcher.

“When Brown was an old man he lived in a hotel in Indiana and he would tell Minor Leaguers about his curveball,” said Kepner. “Erskine was one of those Minor Leaguers. He knew Three Finger Brown and that was awesome that I had a first-hand account about a hallowed baseball legend like him.”

Philadelphia fans will be happy to know that there are plenty of Phillies featured in the book, including Robin Roberts POA ’69.

Kepner noted he always wanted to write a book going all the way back to his days here at GA. In fact, he launched his own baseball magazine, KP Baseball Monthly, along with John Pasquarella ’93 in seventh grade. 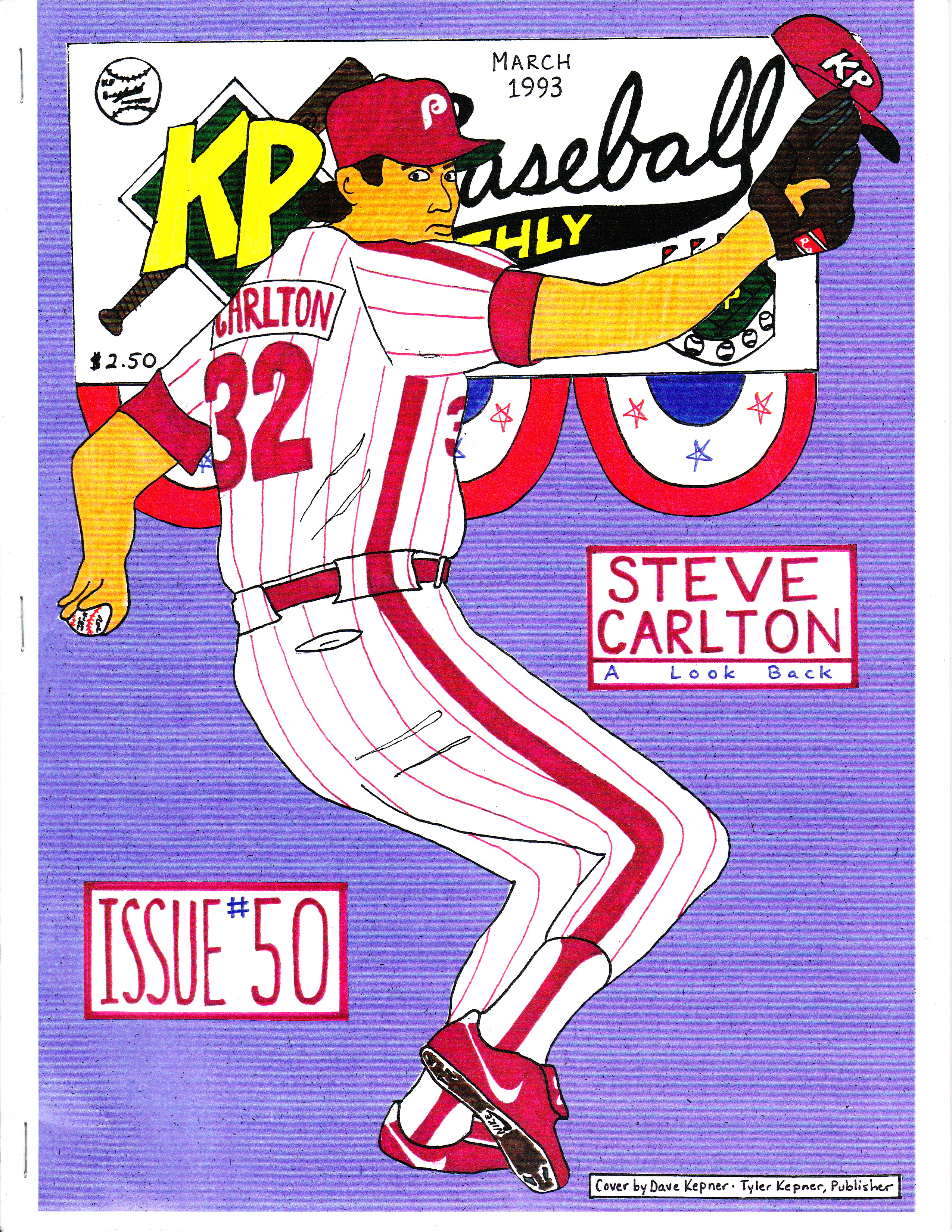 “John and I loved baseball and collecting cards,” said Kepner. “We had the same class schedule in seventh grade and started putting together a magazine. I started doing interviews at age 15 and never really looked back.”

Kepner’s homegrown publication, which started out with hand-written articles, received media attention from Sports Illustrated for Kids and The New York Times, which boosted the number of subscribers to 600.

Kepner continued to publish the magazine through his freshman year at Vanderbilt University, where he graduated with a Bachelor of Arts degree in 1997. He attended Vanderbilt on the Grandtland Rice-Fred Russell Sportswriting Scholarship. Kepner then interned at the Washington Post and Boston Globe in 1996 and 1997. He went on to cover the Angels for Riverside (Calif.) Press-Enterprise from 1997-1998. After his stint on the Angels beat, Kepner moved north to cover the Seattle Mariners for the Seattle Post-Intelligencer from 1998-1999. Kepner joined The New York Times in 2000. He covered the New York Mets for the Times from 2000-2002 and the Yankees from 2002-2008. Kepner is now in his 10th year as the national baseball writer at The Times. 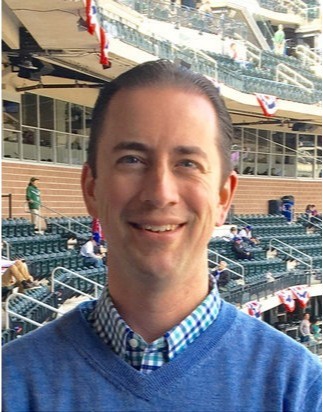 Kepner started at GA in second grade. His wife, Jennifer Lockhart Kepner, is a Class of 1991 GA graduate. His mother-in-law is Lower School Math Specialist Sue McHugh. His brothers, Tim ’96 and David ’99, are also GA graduates, as are his wife’s sisters.

He credits English teacher Peter "Doc" Drewniany 1760 and history teachers Jack Rydal 1760 and Kendall Mattern 1760, along with a countless other teachers and coaches, for positively impacting his time as a student at GA.

“Those three were very influential,” said Kepner. “There were just so many really wonderful teachers and that is what made GA so special to me."