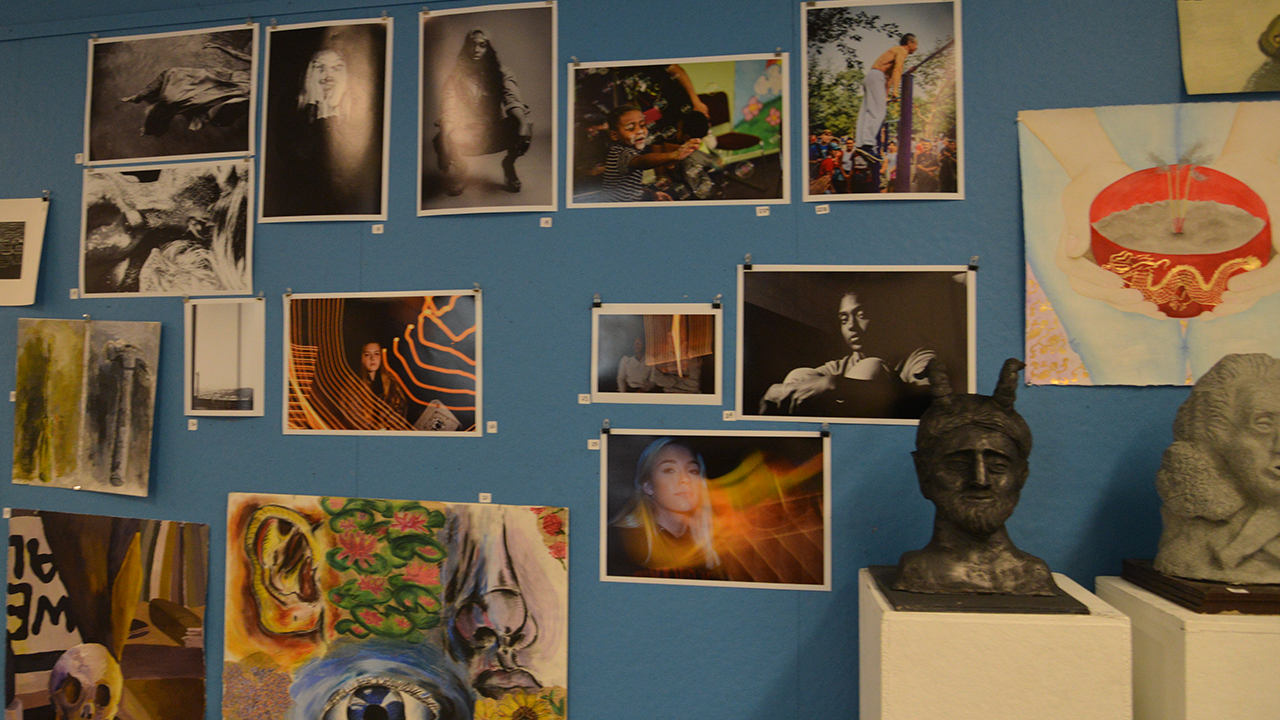 “Winning the Student Choice Art Prize means a lot to me!” wrote Humphrey. “I feel a lot of support from my classmates and winning this award shows me that they are paying attention to my work. I have become really passionate about photography over the past couple years and to have my work recognized is truly an honor…I was ecstatic when I received the email from Mr. Love saying that I won! My work was up on the wall amongst the work of other talented artists, and the fact that it was able to stand out made me extremely proud.”

For her winning entry, Humphrey received a check for $200.

“We’ve been sponsoring a Purchase Prize Award for a good 15 years and the competition is usually displayed over the in Arts Center,” said Upper School Visual Arts Department Chair David Love. “In the hope of building excitement for the competition, we thought we’d move it over to the Upper School so that everyone could check out the submissions. That quickly led to the idea of allowing students to vote themselves on a student choice award. It’s the first year for this, but it got off to a great start with over 125 individual votes being cast. The kids proved to have an excellent eye as Tai’s winning piece is really fantastic. We haven’t determined the final installation place for her piece, but it will be someplace prominent, to help guide the GA artists of tomorrow!”

Humphrey said the portrait was the result of a shoot she was sitting on with her mentor. 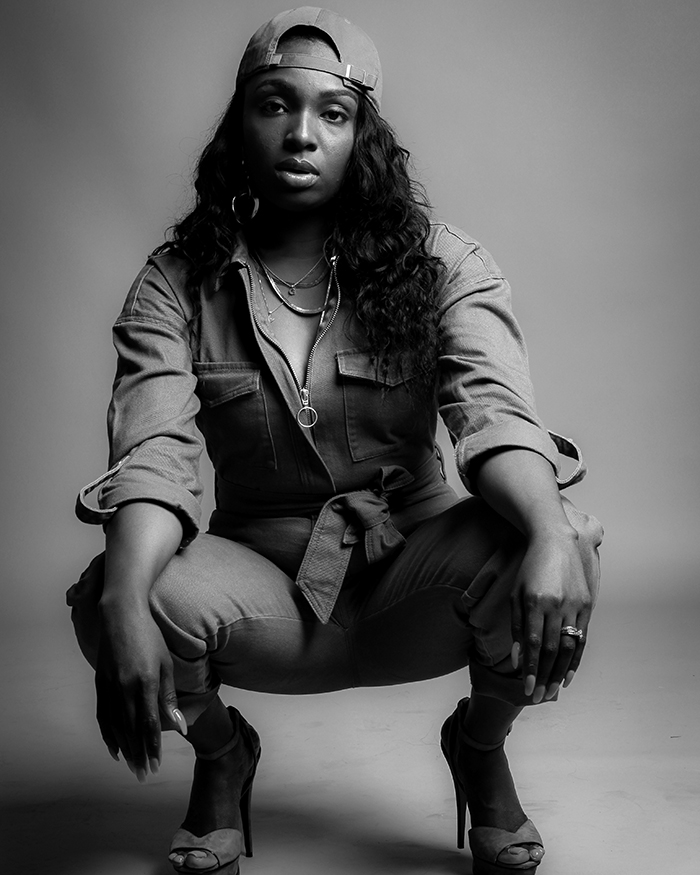 “I was just learning a lot about the equipment, and I was given the opportunity to shoot with the model for a few minutes,” wrote Humphrey. “I had no idea how I was going to pose her before I started, but I just jumped into it. Under the other photographer’s direction, she had been posed in a positive manner, laughing and smiling; it was similar to something you’d see in Essence Magazine. But after her outfit change, I decided to turn things around and told her to give me a “gangsta look.” After seeing the New York logo on her hat, I decided I wanted to create an image that exudes her swag. I edited the photo in black and white because it gave it a more powerful feeling, and that’s what I was aiming for. There were no colors for you to focus on, just her expression.”

“I really enjoy the freedom we have in Mr. Wynia’s class,” wrote Humphrey. “Although we do have assigned projects, there are so many different things we can bring to the table. We are encouraged to shoot as much as we can, so he is always open to helping us with outside projects.”