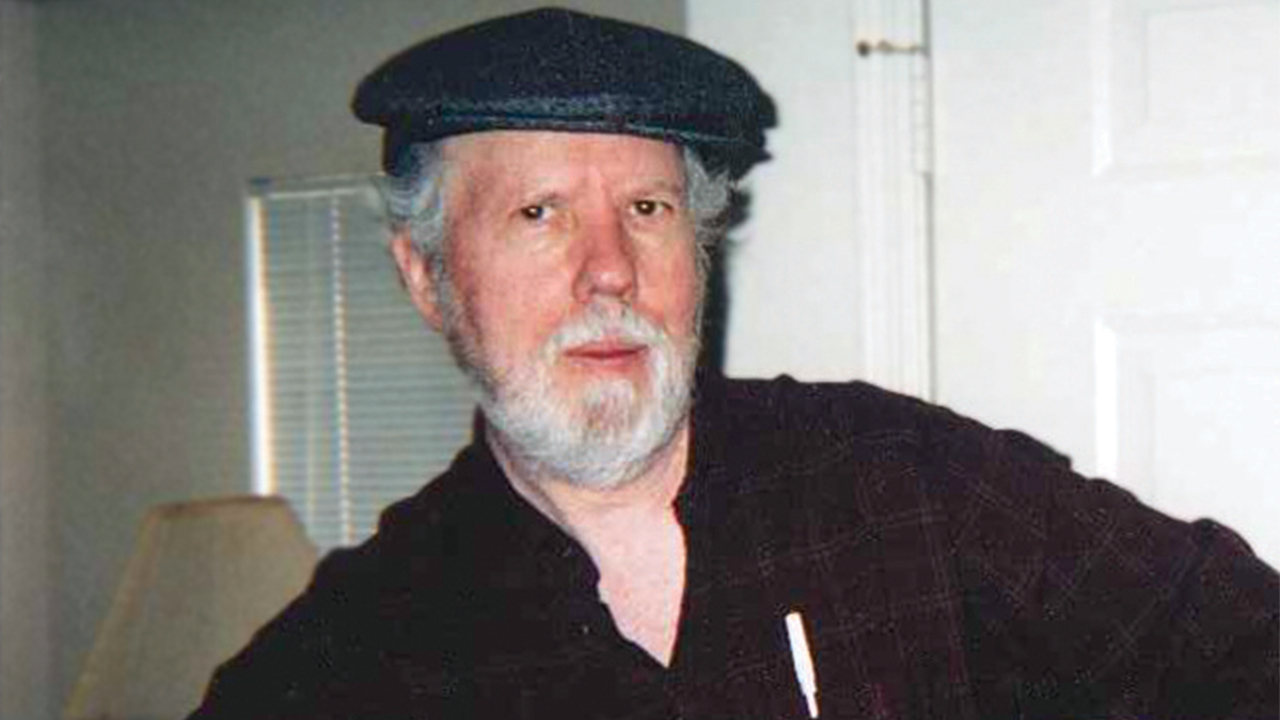 A decades-long film critic,Tony Macklin '56 took his surprise love for writing and GA-learned mastery of critical thinking to Villanova University for undergrad and grad work, University of Dayton for an almost 40-year teaching career, and Las Vegas for retirement. He published a book, Voices from the Set: The Film Heritage Interviews (2000), based on his 12-year run as a magazine writer and celebrity interviewer, and today is a member of the Las Vegas Film Critics Society. Here Macklin describes how his passion for literature and film continues today.

#1
“I think I was Holden Caulfield before I even knew who Holden Caulfield was. We are simpatico. You can read 10 sociological studies about a teenager – angst, alienation – or you can read Catcher in the Rye. There is truth, artistry, perception in Holden Caulfield. I love the symbolism and myth and representation. Before my time, I would have been an outlier."

#2
“My claim to fame at GA is arranging to have Bill Haley and the Comets play our prom. I totally don’t remember doing that, but it is my identity to GA by my classmates."

#3
“I once wrote a story about a soldier and his son (it didn’t win the GA Story of the Week) - a story about Chaley.
The teacher wanted to correct it to Charley, but I didn’t want to call him that. I definitely picked up my voice at
GA. After everything that happened to finally lead me to GA (he spent his formative years at the ‘other’ school in
Germantown), I embraced the opportunity and the challenge; I could either go for it or avoid it. I always went for
it. Not always quietly and with belief."


#4
“I came along at the perfect time for films, the 1970s. It was the golden age of cinema. Frank Capra, Francis Ford
Coppola, Alfred Hitchcock, Ingmar Bergman...those creators helped the beginning of film be recognized as an art
form. The film departments in college were considered escapism, and I loved teaching students about literature
and film. When I started the Film Heritage, I was able to talk to so many people in their own place – John Wayne’s
home, the set of Hitchcock’s last film. Shirley MacLaine spilled coffee on me. I was smitten with Ava Gardner when
she stood next to me, and oh, Stockard Channing."

#5
"What seemed to set me apart as an interviewer was that I was a good listener. I knew their work going in and
people responded to that. When I met John Wayne, I talked about him changing his accent. While everyone else
wanted to talk to him about fighting in bars, I went after a piece of acting ‘business’ and we became equals in the
conversation. Oh, and Clint Eastwood! I taught a course at Dayton about him (first ever). He has certainly proven
himself a central figure in modern film in American cinema."

#6
“A reviewer tells what the audience thinks. A critic tells what he thinks. When I write things I want it to be my best
every time. It keeps me vital and perceptive. You can usually see that my reviews have something that ONLY is in
my review. It’s very seldom that I get surprised by a storyline, or an ending, although I was anxiously waiting to see
if Bradley Cooper (GA Class of 1993) was going to stay true to the ending of A Star is Born. I enjoy bringing
awareness and knowledge to the experience when people go to movies. The best movie I have seen this year (2018) was Leave No Trace. I always ask, ‘Is it truly told? Not, is it a true story.’ Most are true stories.” Visit tonymacklin.net for more."