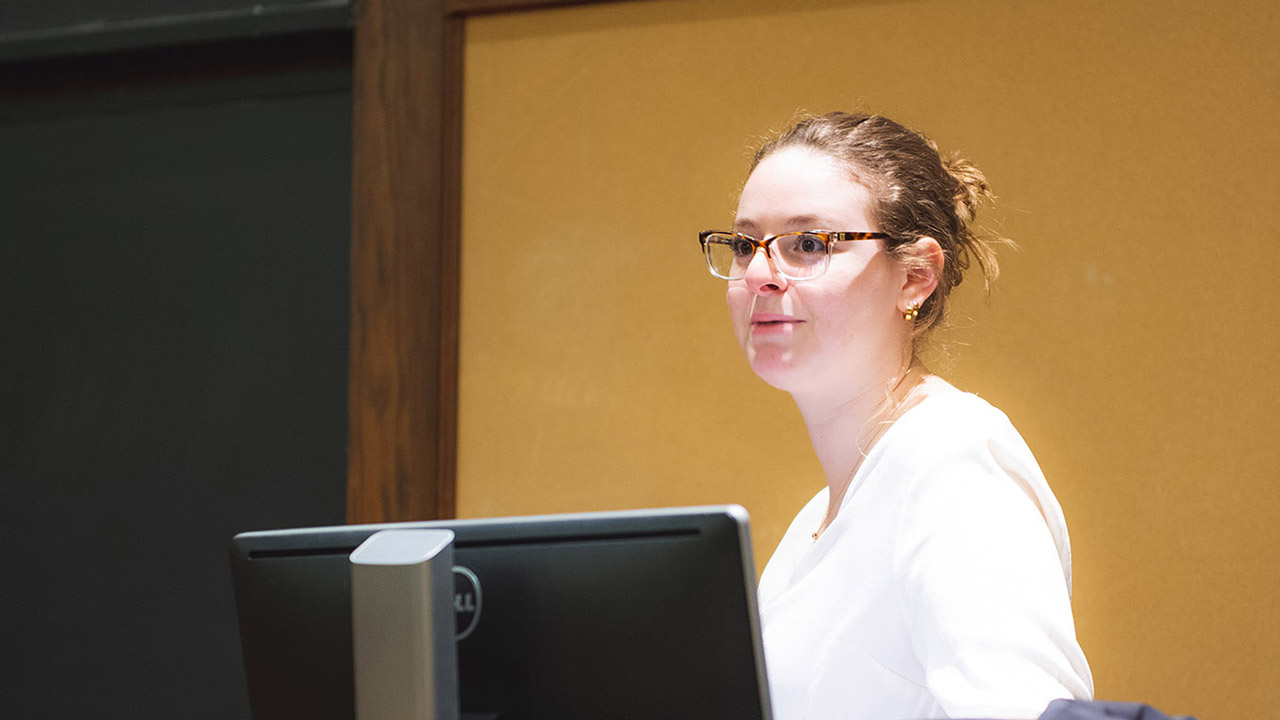 Germantown Academy alumna Shira Wein '15 has never been one to stay on the sidelines. So, when Wein graduated GA in 2015 and went off to Lafayette College she decided to not only be a dual major, but make a difference on the Easton, Pennsylvania campus, especially for her female classmates in a STEM (science, technology, engineering, math) field.

In 1984, according to U.S. News & World Report (October 2016), 37 percent of computer science majors were women, but by 2014 that number had dropped to 18 percent, according to a study. Those numbers, according to a May 12 article on Lafayette’s website, “inspired Wein to take action” and “increase awareness and provide support for those who are underrepresented in STEM fields.”

As president of the student group Women in Computing (WinC), Wein was extremely instrumental in creating an important resource on campus for her and her classmates. Wein graduated from Lafayette on May 25 with a Bachelor of Science degree in Computer Science and a Bachelor of Arts degree in Spanish.

“The goal of Women in Computing is to create a space, within a male-dominated field, for women to feel supported and empowered,” said Wein, who became president of Women in Computing in 2017. “Specifically, the goal is to increase retention rates of women in computing fields. We met every week and discussed our lives and experiences, both in computing and outside of computing. It's a very tight-knit community. The focus is less on professional development and more on engaging women in a community that enables them to continue studying computing. In addition to the weekly meetings, we had larger, campus-wide, interdisciplinary events, such as Hidden Figures Week this past fall and Women in STEM Week in the spring. This year, we've also sent our members to the Grace Hopper Conference, the largest gathering of female technologists in the world, held salary negotiation instructional presentations, and collaborated with multiple organizations."

Through Women in Computing, Wein also created the first Women in STEM Week in April. Wein collaborated with her peers in Women in Computing as well as the student-run Math Club and Society of Women in Engineering. She also included the Women in the Sciences faculty group. The result was a successful cross-disciplinary itinerary, which helped encourage awareness and conversations about the gender gap in STEM.

Wein will continue her education at Georgetown University where she is enrolled in a Ph.D. program in Computer Science. Her ultimate goal is to become a professor.

As a student at Lafayette, Wein was the recipient of the 1974 Award, which recognizes the student who most exemplifies the groundbreaking spirit of the first class of women to graduate from Lafayette College by working toward equality for women on campus. She was also highly accomplished in multiple other disciplines.

As a freshman, Wein gave a Tedx Talk called “The Role of Women in Computing,” which detailed the hidden history of the female pioneers of the computing disciplines and the state of women in computing today.

“My love of learning really blossomed throughout my eight years at GA,” said Wein, who started at GA in fifth grade. “I'm incredibly appreciative of having grown up in an environment that allowed me to fully explore my academic interests. The love of learning and connections I built with faculty at GA have stuck with me and enabled me to pursue a doctoral degree, and ultimately, professorship. In high school, I was president of a club called Women's Forum, which is the club at GA that discusses issues of gender equality and womanhood. Having had the opportunity to lead an organization with such an important mission, with the support of some highly dedicated students and faculty, prepared me to raise issues of gender equality in STEM at Lafayette.” 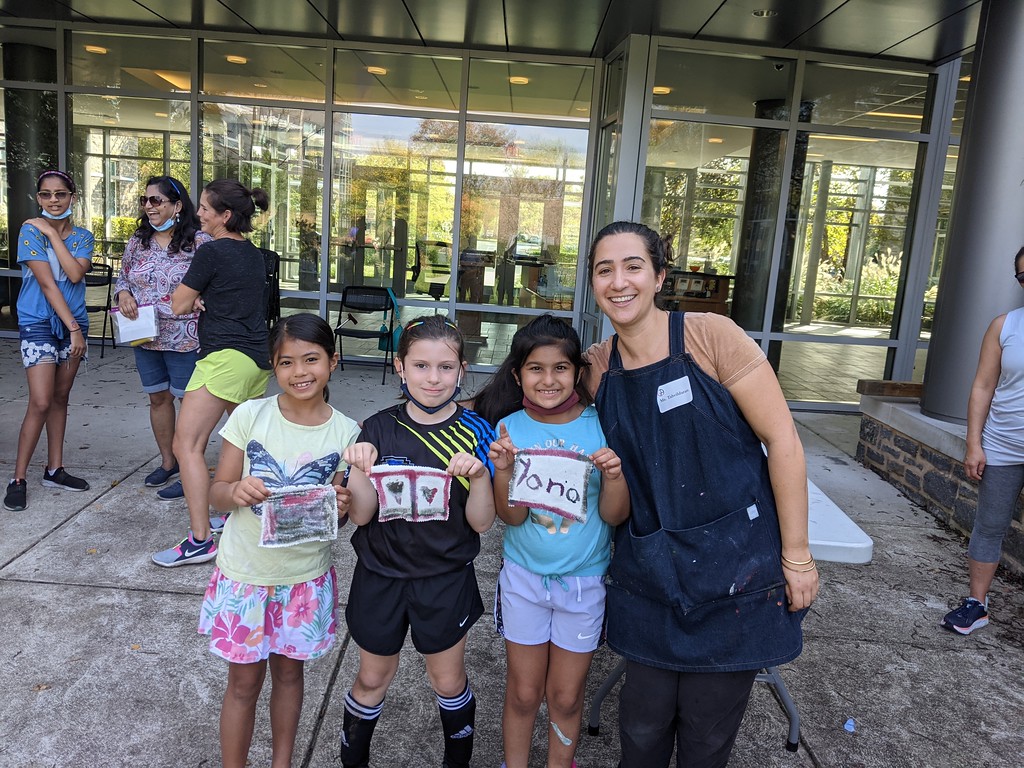