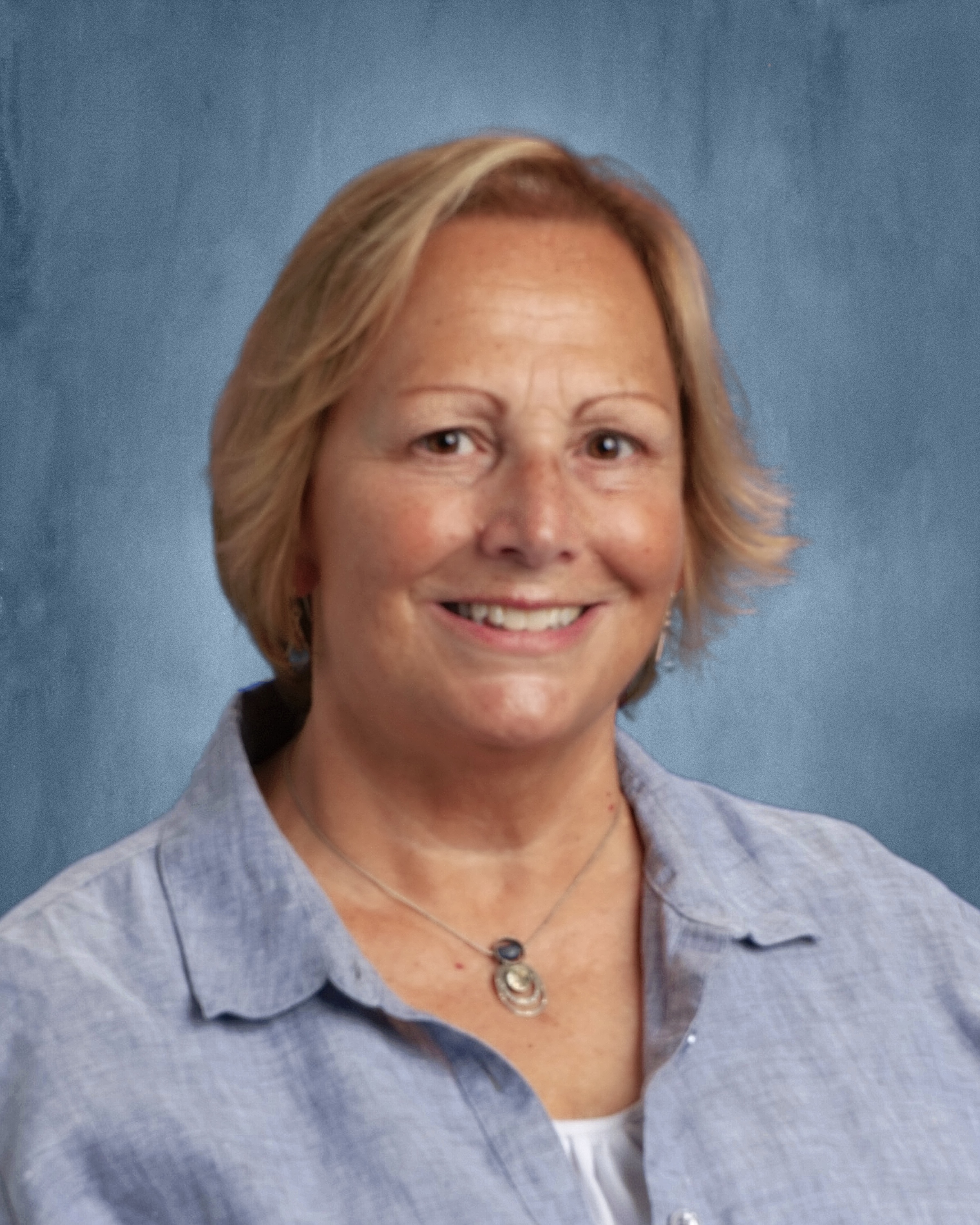 Ruth Carver has taught math in the Germantown Academy Upper School for 26 years. Multiply that by the number of students taught and add the amount of people she has supported as Mathematics Department Chair, Relay for Life Advisor, and Faculty/Staff Forum Committee member and her tenure equals a word problem one would be challenged to solve. However, Carver will soon be taken out of the equation as she heads into the aftermath of her teaching career and into retirement at the end of the school year.

“It has been my honor to have worked alongside Ruth for more than a decade,” said Head of School Rich Schellhas 1760. “She is a scrupulous lesson planner, a creative thinker, and a dynamo in the classroom. Considered among the greats of statistics teaching in our country and published in the field, Ruth has continued to innovate after so many years of success. Her Honors Statistics course, inspired by her core belief in service to others, applies the principals of her favorite subject to the problems of the world in true fulfillment of each tenet of our school’s mission. Not surprisingly, Ruth’s commitment to GA extends far beyond the classroom. Her dedication to Relay for Life and the fight against cancer has made the greatest impact on our students and, thanks to the tens of thousands of dollars she has helped raise, on the world. A highly attentive and caring advisor, and one of the faithful who generously volunteers wherever needed, we will miss the myriad ways Ruth has made GA a better school.”

Carver will be leaving with a resume that will be hard to match. She served as the Mathematics Department Chair and Math Competitions Advisor for 18 years and held the position of Level IV Master Teacher. She has also been a Relay for Life Advisor since 1997 and an Upper School Professional Development Committee Chair since 2010. However, the list does not end there as Carver also has experience being a Faculty/Staff Forum Committee member for 20 years, a Mu Alpha Theta Math Honor Society Advisor for 16 years, and GA Intervention Network (GAIN) Team member for seven years.

“GA has given me many opportunities to grow both professionally and personally,” Carver said. “I love teaching at a school that is never content to rest on its laurels. Despite being recognized as one of the best schools in the country, faculty members are always looking for ways to hone their craft. I also appreciate that the administration encourages teachers who are ready to innovate and embrace new challenges.”

Over the course of the past two and a half decades, Carver has had plenty of first-hand experience with innovation, namely introducing internet projects into the Upper School curriculum. She was fortunate to be chosen as part of the Digital Domain Project in 2013, a three-year project in which she received a classroom set of Surface Pro computers to explore the benefits of one-to-one learning in the mathematics classroom. When Carver saw the need for an additional, non-AP statistics course that would be project-based and involve a community service-learning component, she was permitted to design and implement the Statistics Honors course in 2016, which has since grown to five sections.

Her innovative work has also been recognized by multiple groups, starting with the Tandy Technology Prize for Teaching Excellence in Mathematics, Science and Computer in 1996. That same year, Carver was included in the Classroom Connect Internet Integration Video Series. Her use of technology was ahead of her time, as Carver earned the Demana/Waites Vision Award in 1997, while also being named “Featured Teacher” on the PA Link2Learn website and being awarded “Best of the Best” of five teacher chosen for the STAR award. Carver earned the National Science Foundation State Award for Excellence in the Teaching of Mathematics and Science in 1998, 2000 and 2001. She also received the Siemans Foundation AP Teacher Award in 2007 as the AP College Board Teacher for the State of Pennsylvania, and served as The Claire and Jeffrey Black Family Chair for Excellence in Teaching Mathematics from June 2013 to June 2016 at GA.

Statistically, she can now slow down a bit from her innovation, advancement, and awards. Carver plans to work on her second edition of Introduction to Statistical Investigations, AP Edition, 2018, and has been asked to conduct workshops across the country on teaching statistics as part of a 2022 National Science Foundation grant. Maybe after that, she will take it easy for a bit and do some calculating (and traveling) purely for leisure.