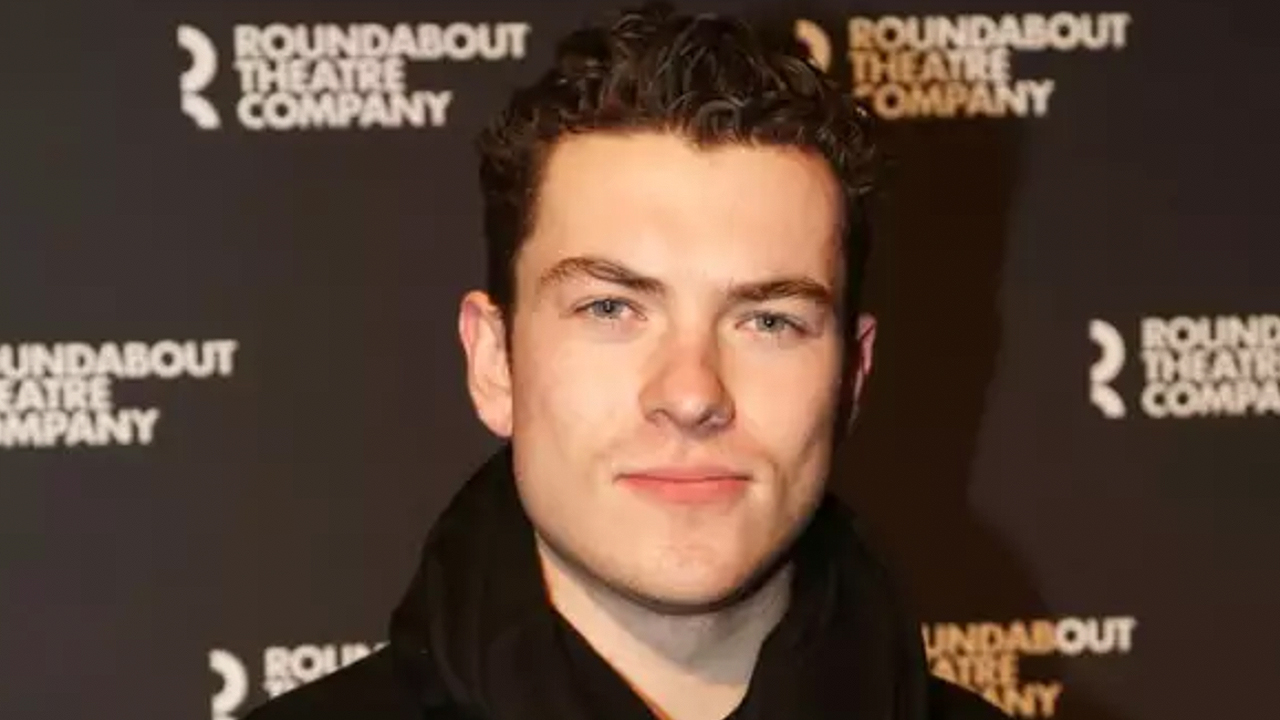 Belfry Club alum Nate Mann '15 is making his Broadway debut in Roundabout Theatre Company’s production of A Soldier’s Play at American Airlines Theatre (227 W 42nd St, New York, NY 10036). Opening night was on December 27, 2019 and the show is scheduled to run until March 15.

Mann plays Lieutenant Byrd in the show, which has already received rave reviews from a number of media outlets:

Charles Fuller’s Pulitzer Prize-winning masterpiece finally arrives on Broadway in a “blistering and relevant” (The Hollywood Reporter) production from Tony Award winner Kenny Leon. “David Alan Grier is phenomenal” (NY1) as a Black sergeant whose mysterious murder on a Louisiana Army base triggers an investigation by a fearless Captain — Blair Underwood, “electrifying” (Daily News). As tensions mount, his search for the truth adds up to a “knock-your-socks-off drama” (Variety.) A Soldier’s Play is "highly entertaining, and as powerful as ever,” raves the Chicago Tribune. "You won’t want it to end.”

After meeting Kenny Leon in college, Mann jumped at the chance to work with the Tony Award winning Broadway and television director.

“Kenny came to speak to my class a year or so ago and I remember being enthralled by his enthusiasm and focus and theatrical eye,” said Mann. “I had never seen one of his plays, but it sounded like he really knew how to lead a room of actors. A year went by and this audition came through while I was working on a play in San Diego. I read the script on the plane home. I’ve come across few plays that manage to distill all of the complexity of America’s racial past and present. This one also happens to be incredibly riveting. It’s a crime drama with an incredibly potent spine. I loved the play. I auditioned for the role of this racist young soldier, Byrd, got called back to audition in front of Kenny, and a few days later they asked me to be a part of the show.” 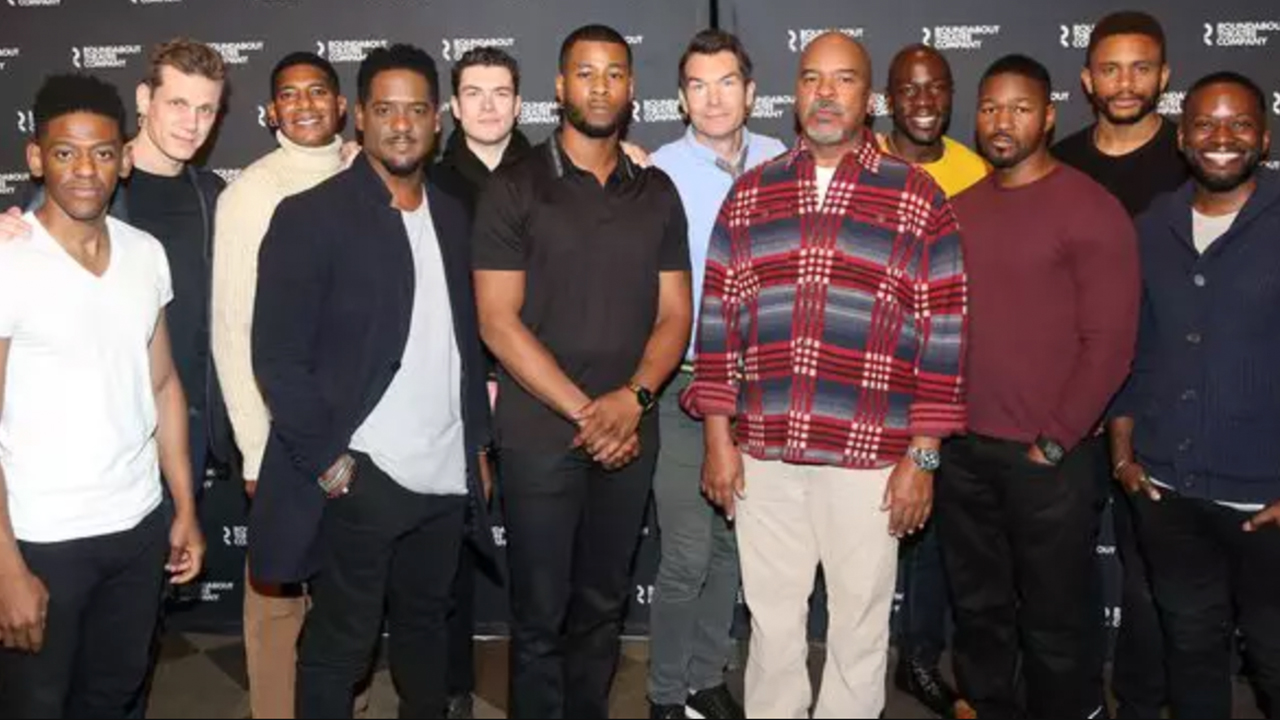 “In this play, every character is essential,” said Mann. “Every character represents a distinct voice in the dialogue about what it means to be a Black man in America in the 1940s. America was at war, and how it chose to fight, and who it allowed to fight, said a lot about how it felt about its people. There are twelve men in this play. They are all there to fight for their country. And they’re all at odds with that country in an essential way.”

Mann graduated from The Juilliard School in 2019 with a Bachelor of Fine Arts degree in Drama.

“It’s an acting degree,” said Mann. “Going to Juilliard is like going to technical school to learn a trade like carpentry or auto repair. So, when you get out, you’re singularly focused on one industry. This is my third play since I graduated, and I also did a few episodes of the show Ray Donovan, which just finished its seventh season.”

Prior to A Soldier’s Play, Mann also made his Off-Broadway debut in Kate Hamill’s production of Little Women for Primary Stages and starred in the world premiere of The Coast Starlight at La Jolla Playhouse.

Here at GA, Mann twice won the CAPPIE award for Best Lead Actor in a Musical (Little Shop of Horrors and Bat Boy: The Musical). He also gained valuable experience while performing in Belfry’s productions of Spring Storm, The Complete Works of William Shakespeare (abridged), King Lear, 9-5: The Musical, Urinetown: The Musical, and Is He Dead? 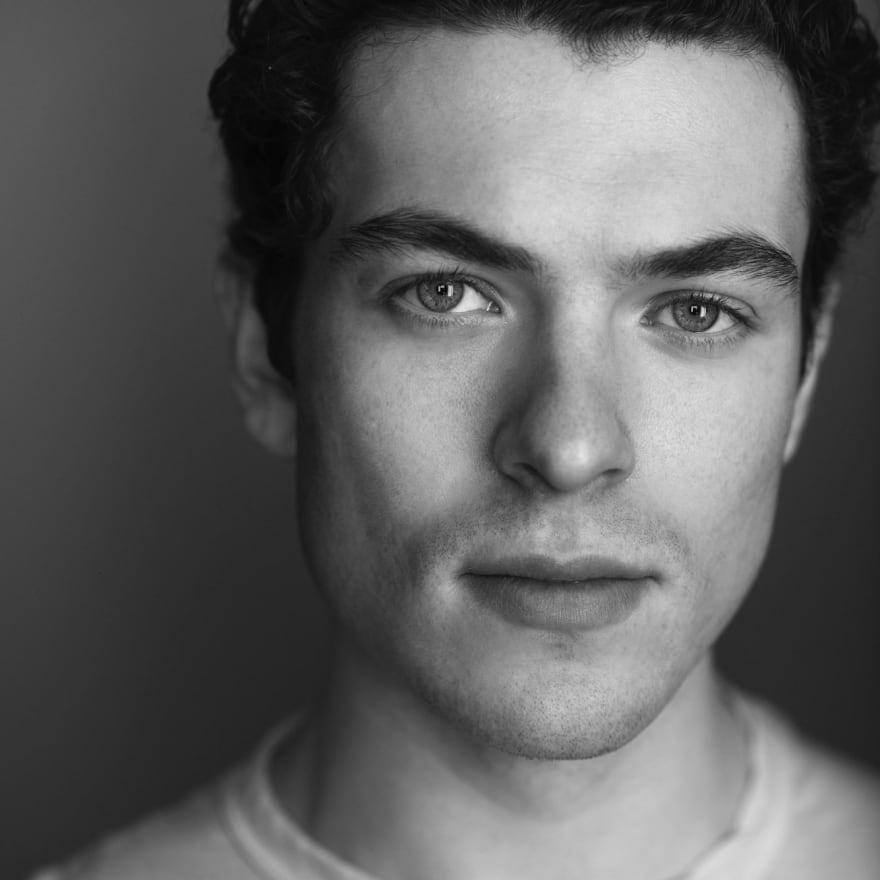 “In the drama program at Juilliard, you’re working alongside Master’s students, some of whom have been in the industry for as long as I’ve been alive,” said Mann. "So, there’s a degree of experience they have that, if you’re coming out of high school, should be hard to catch up to. Belfry allowed me to do so much theater, so many different kinds of theater, and K [Richardson] chose such good material, that I was comfortable jumping into the deep end once I got to school. K is a deeply gifted instructor and is in many ways responsible for shaping my intuitions about acting. She’s responsible also for the types of material I’m drawn to. Her eye and her care are indelible artifacts of my work.

“I happen to have gone to a high school that cares a lot about it’s more-than-a-century-old drama club,” added Mann.  “That’s a rare thing. Belfry became the center of my teenage life, and I couldn’t have been in better hands.”