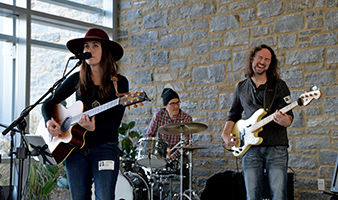 GA alumnus Mitch Beer '00 popped up on campus recently to treat Middle and Upper School students to a live lunchtime concert! The bassist and producer brought guitarist/vocalist (and new wife!) Bo Rains and drummer Andy Meyer with him to perform two sets of songs, originals and covers, in the Korman Family Pavilion. 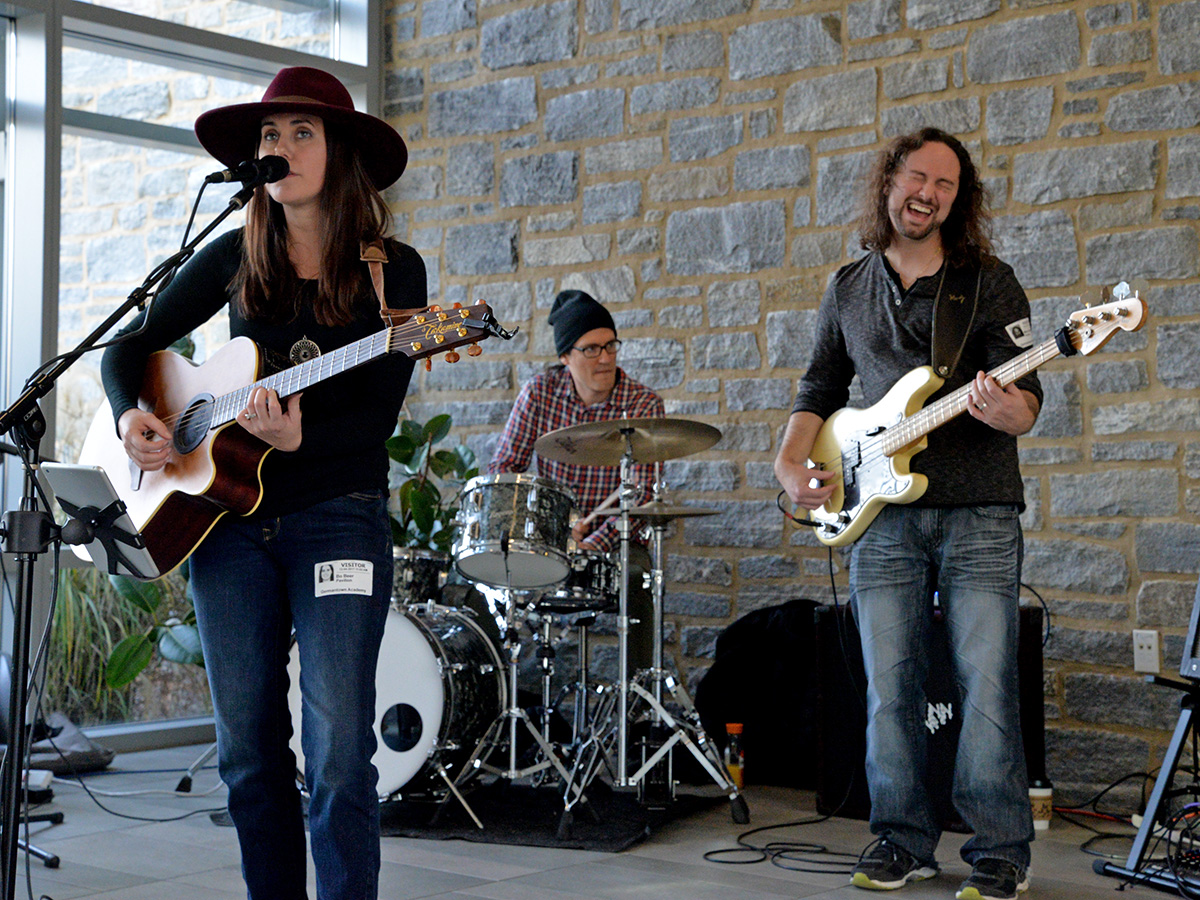 Mitch's love of music dates back to his time playing flute in GA's orchestra and symphonic band under conductor Christopher Horner. His teacher's bass skills would eventually rub off on Beer, as he picked up the four-string instrument while playing in bands with college friends.

"I had a really good experience playing in the orchestra here at GA," said Beer, "and Chris continues to be a mentor, even helping me learn upright and electric bass."

Mitch will be back on campus at least twice more to work with students in the Digital Songwriting & Audio Production class offered by Digital Media Teacher (and excellent musician in his own right) Dainis Roman.

"I'll be talking to the kids about what it means to be a professional musician," Beer explained. "We'll work with some of their recordings and I'll offer some tips from a producer's point of view as well." 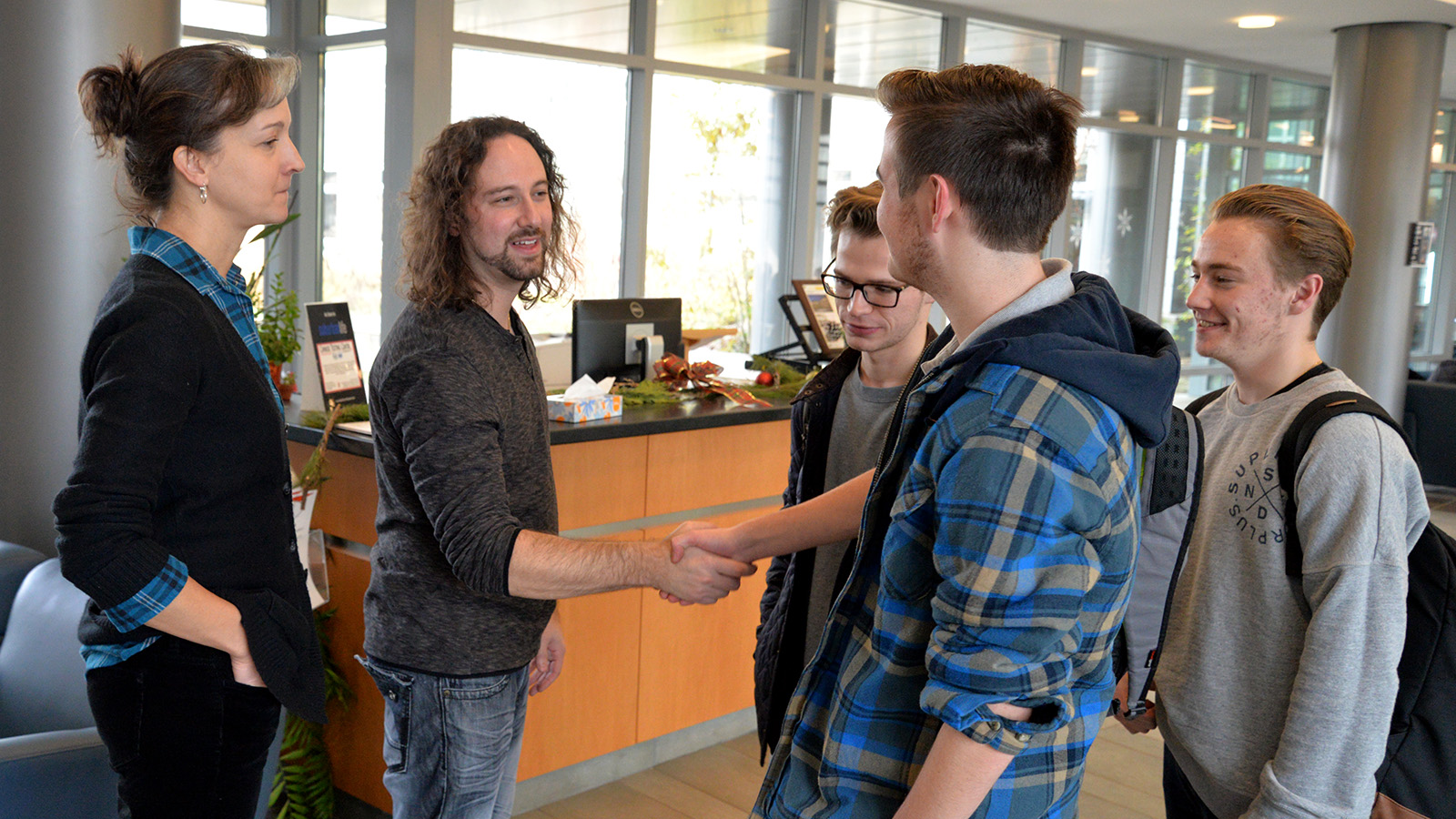 Another way Mitch stays connected to the GA community is through collaborations with fellow alumni in the music business. He co-produced class of 2014 graduate Butch Serianni's 2017 release Full Circle under the OddKidOut moniker, and both worked on Long Island rapper Hoodie Allen's latest album The Hype. Mitch has also played with Ashley Leone '14 at local venues like the Ardmore Music Hall and Tin Angel.

Additionally, Mitch has worked with Philly artists Moosh and Twist, toured internationally with Grammy-winning artists Digable Planets, and is the session bassist for nine-time Grammy-winning producer Joe "The Butcher" Nicolo. 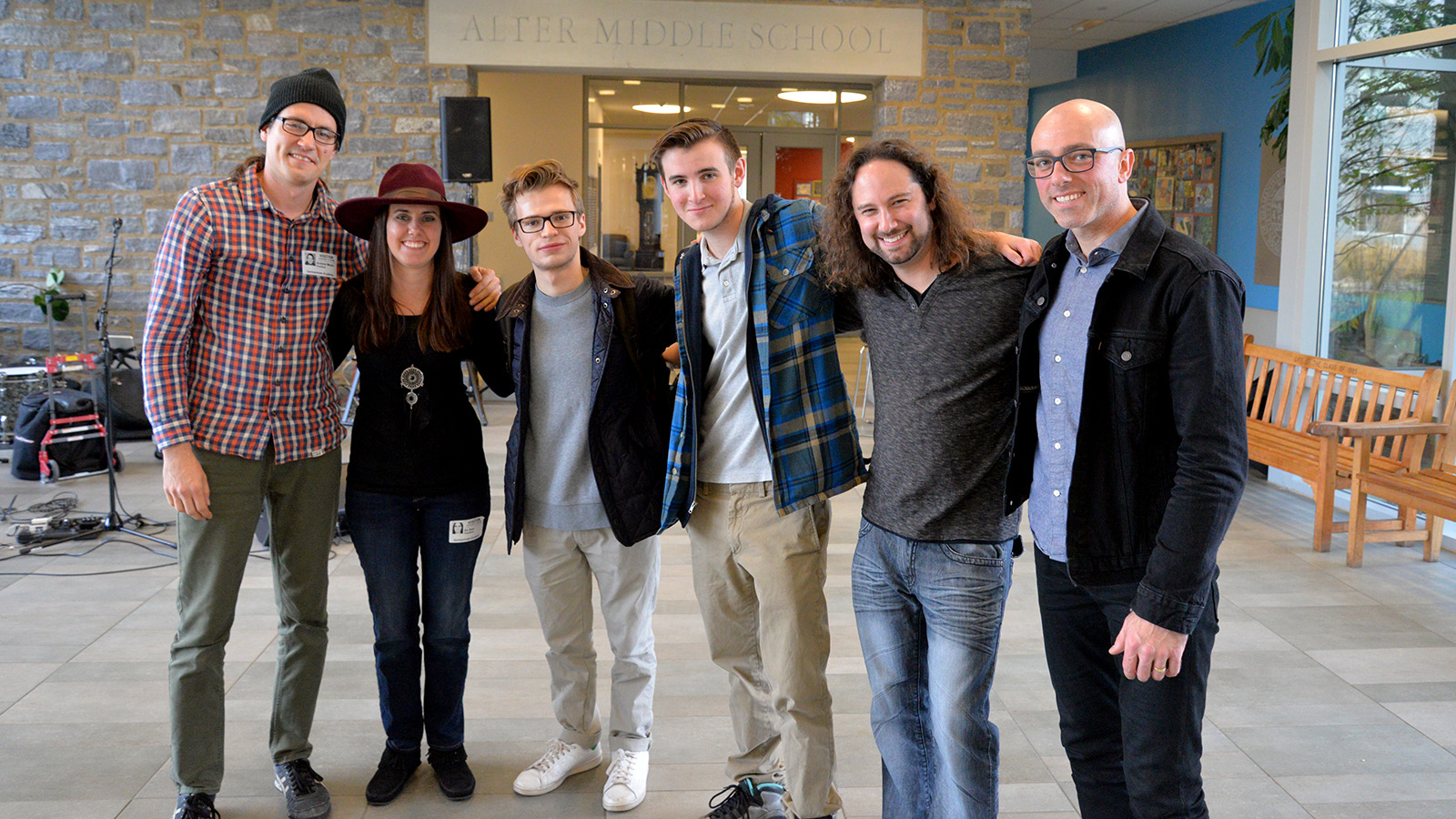