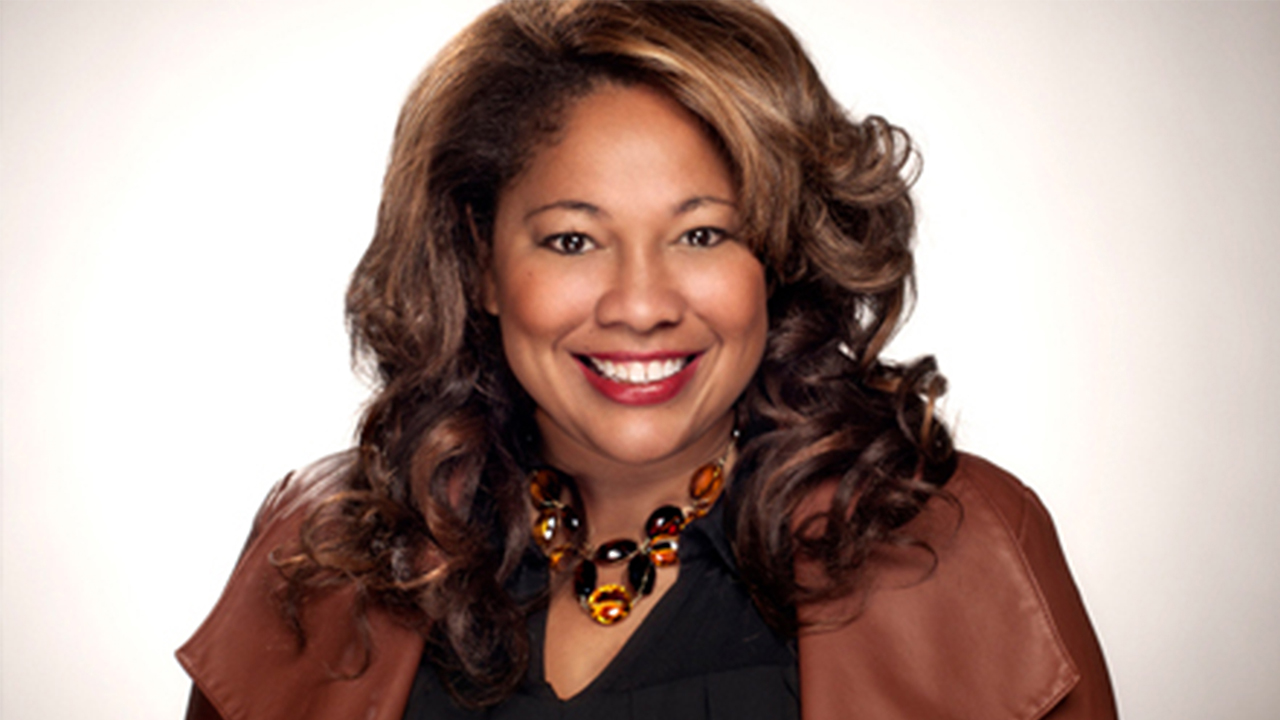 By all accounts, one could say that YING, a skill sharing platform for friends, colleagues and communities, was inevitable for its co-founder & CEO, Karla Ballard Williams '90. Beginning her career in banking, Ballard Williams saw early on how currency had a huge role in shaping society.

Jump forward a couple of years and, alarmed by a rash of juvenile delinquency in 1995, Ballard Williams took a leap of faith and left her job to begin community service work. At the time she started a chapter in Delaware of the Urban League, an organization aimed at “empowering people of color to achieve economic self-reliance, parity, power, and civil rights” (mwul.org). After meeting two of her mentors, James Gilliam, Sr. and Dr. Edgar Cahn, who is known as the founder of time banking, Ballard Williams knew that there was going to be a collision between her experience in the private sector and her work in social impact. That exact collision happened in June 2015.  While reading an article about a sharing economy, Ballard Williams saw that on one end of the timeline was Cahn and on the other end were the founders of Uber.

“The lightbulb went off.  This was the time to modernize banking and scale it so that it was accessible. I realized that we needed balance in our economic system between traditional currency and community currency. That’s the ‘yin’ and the ‘yang’, which is how we got YING,” said Ballard Williams.

Designed for both single and group use, but primarily used by groups, YING is a mobile app that “enables you to introduce the concept of skill-sharing within your organization or community. Whether your organization facilitates volunteerism, participates in a group activity or wants to help a friend/colleague move, the time spent doing those activities is worth time credits. Members bank time, help each other, and can spend the earned credits with others in the community for business resources, help at home, or any other task you may need.”

“This is our way of creating a social capital bank and really bring back an understanding that we all have more assets and value in our own backyard than we can imagine.This is the physical way to unveil our value,” she explained.

To utilize YING, a user creates a profile and selects his/her skill offerings, such as community clean up, software development, and translation services, to name but a few. One hour of skill sharing equals one credit which can then be spent by requesting the skills of other YING users in the community. “The reason we createdYING for groups is because there is already a sense of trust amongst members, and it’s more natural and comfortable to skill share with people you already know,” said Ballard Williams.

Similar to another large well-known currency app, Venmo, whose founder is an investor in YING, the app is taking off. Currently working with the U.S. Department of Housing & Urban Development (HUD),YING is launching in 17 cities across the United States.

“The first year we really worked on building partnerships for this application,” explained Ballard Williams.  “We have three vertical spaces that we are targeting: Impact (organizations like HUD and local housing commissions), Enterprise (large corporations that want to save money and measure community impact by having their employee’s skill share), and Creative (musicians and artists who have always been at the forefront of trading). A collaboration with a large telecom company is also on the horizon.”

“I guess you could say that I was always an activist,” Ballard Williams remembers. “My mom was a social worker and an administrator for a hospital. I saw the raw aspect of humankind....a lot of people who were not lucky in life and deserved to be cared for and respected. My dad was an entrepreneur who had a great business mind and chose to go into motivational speaking, health and wellness. I come from a long line of civil servants, and GA had an enormous impact. As a little girl, I witnessed and felt the internal love that we all showed each other. Then we took that love and did the work in outside communities. I began to understand the intentionality about caring for others outside of your family.”