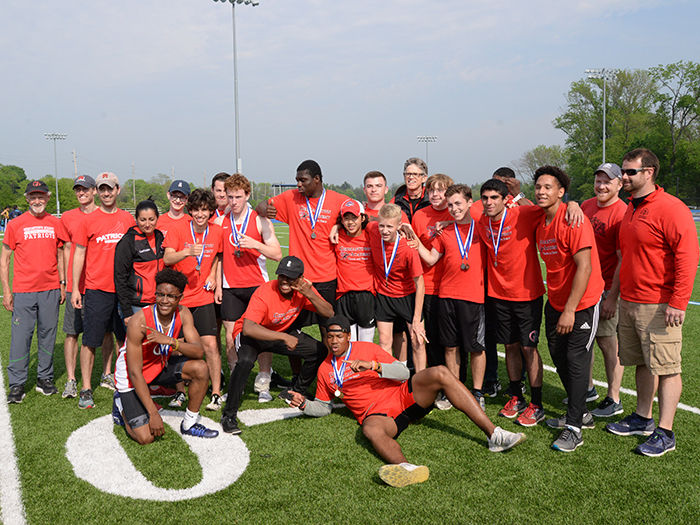 NEWTOWN SQUARE -- Head Coach Peter Jennings said that the coaches always score the meets ahead of time to see how how final rankings should play out. He said that after this was done for the Inter-Ac League Championships, the result was a third-place finish. It is a good thing that the events are not done on paper.

The Patriots came away with the league title on May 12 in dominant fashion, scoring 127 points. The next closest opponent was Malvern Prep with 109.5 points.

"I feel like things really came together in the last couple of weeks," Jennings said. "Standing in the team circle, I was just making eye contact with so many people who contributed to this. It's a big celebration for everybody."

The Patriots will be celebrating the win, but ultimately will be back to work soon. They will be competing in the Pennsylvania Independent Schools Athletic Association Championships on May 19.