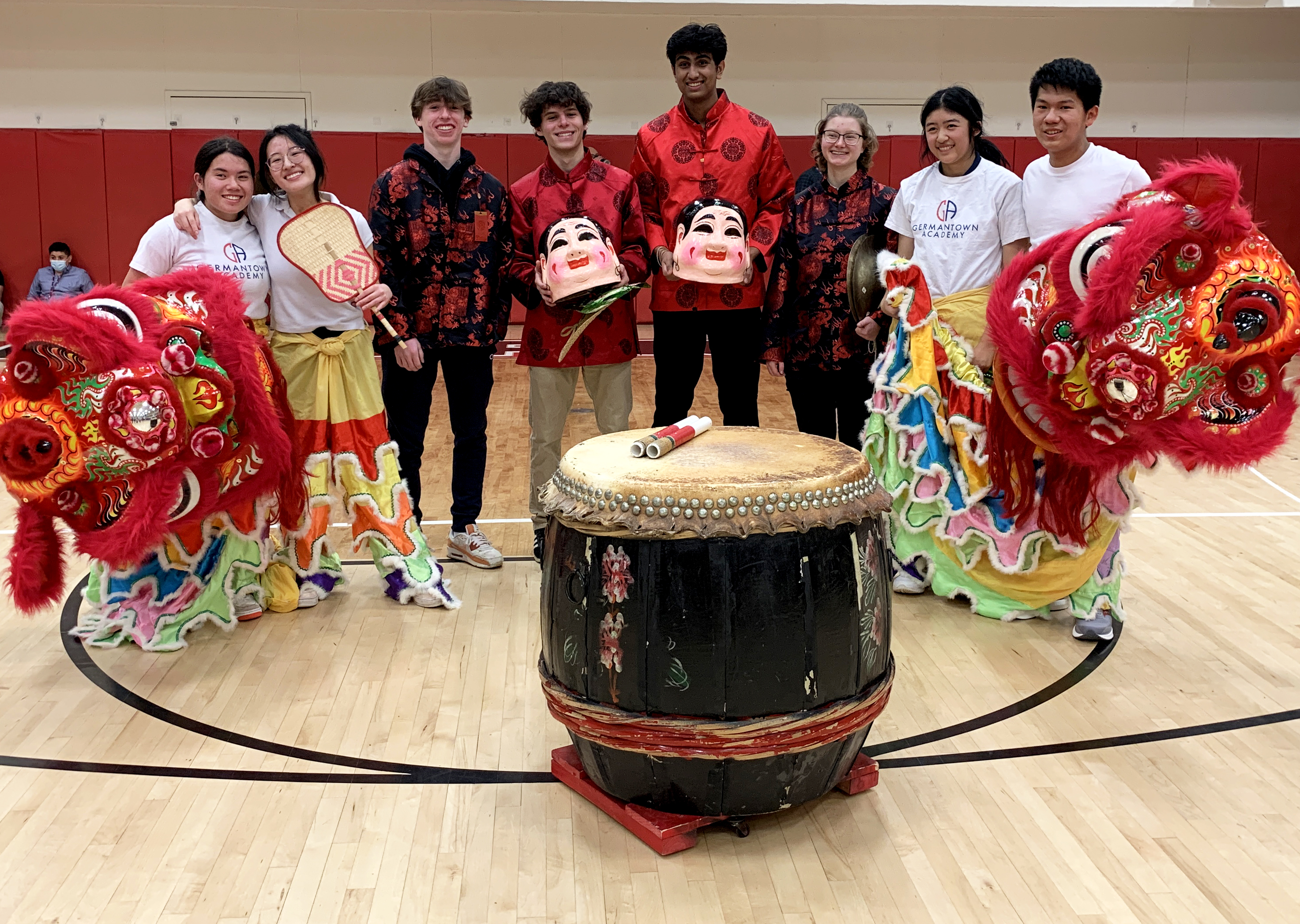 There was great cause for celebration as all divisions were treated to live Lion Dance performances in honor of the Lunar New Year. These beautiful performances can be found on SmugMug. In Upper School, Chinese language classes and the AASA (Asian American Student Association) performed the dance as well as the accompanying instruments.

"For the past two weeks, students have been practicing during break, flex, or after school," said Tsung Tsai, Chinese Upper School language teacher. "Our drummer even came to practice over the weekend since we didn't receive the drum until Friday night. They deserve a lot of credit! This lion dance is meant to bring good fortune, and may the coming year be filled with lots of happiness and success."

Both the Middle and Lower Schools watched the Penn Lions dance group perform. Both divisions 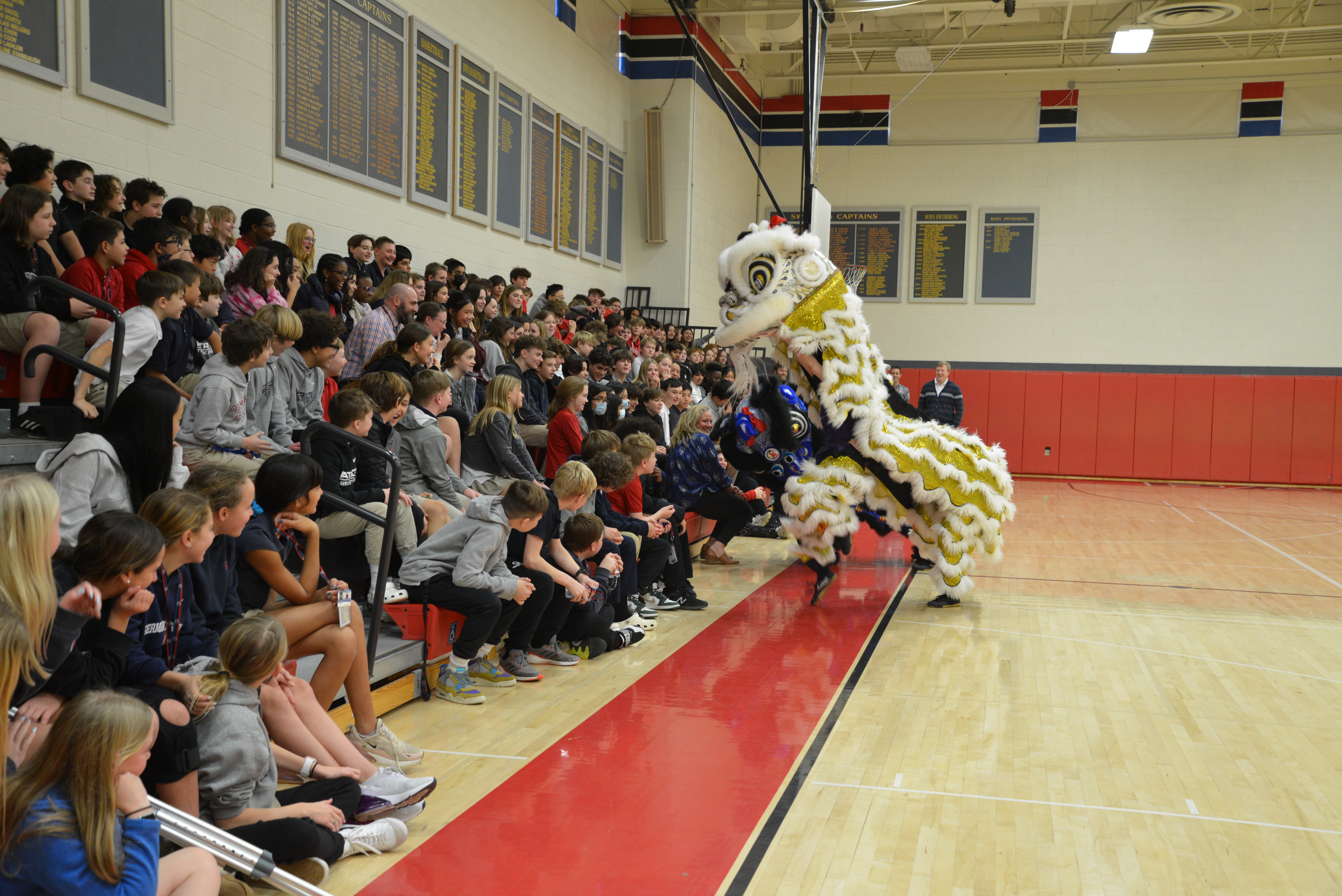 learned about the Lunar New Year leading up to these heart-pounding performances. In Middle School, "Students kicked off the Year of the Rabbit by learning how Chinese people make preparations to celebrate the Lunar New Year," said La Sripanawongsa, Middle School Chinese language teacher. "Students learned to write in calligraphy the words 'Fú' which means fortune and 'Chūn' which means spring. Students learned paper cutting to bring out more festivity." Middle school Chinese language students wish you all prosperity, health and happiness in the year of the rabbit!"

In the Lower School Chinese class, students learned about the culture and traditions of the Lunar New 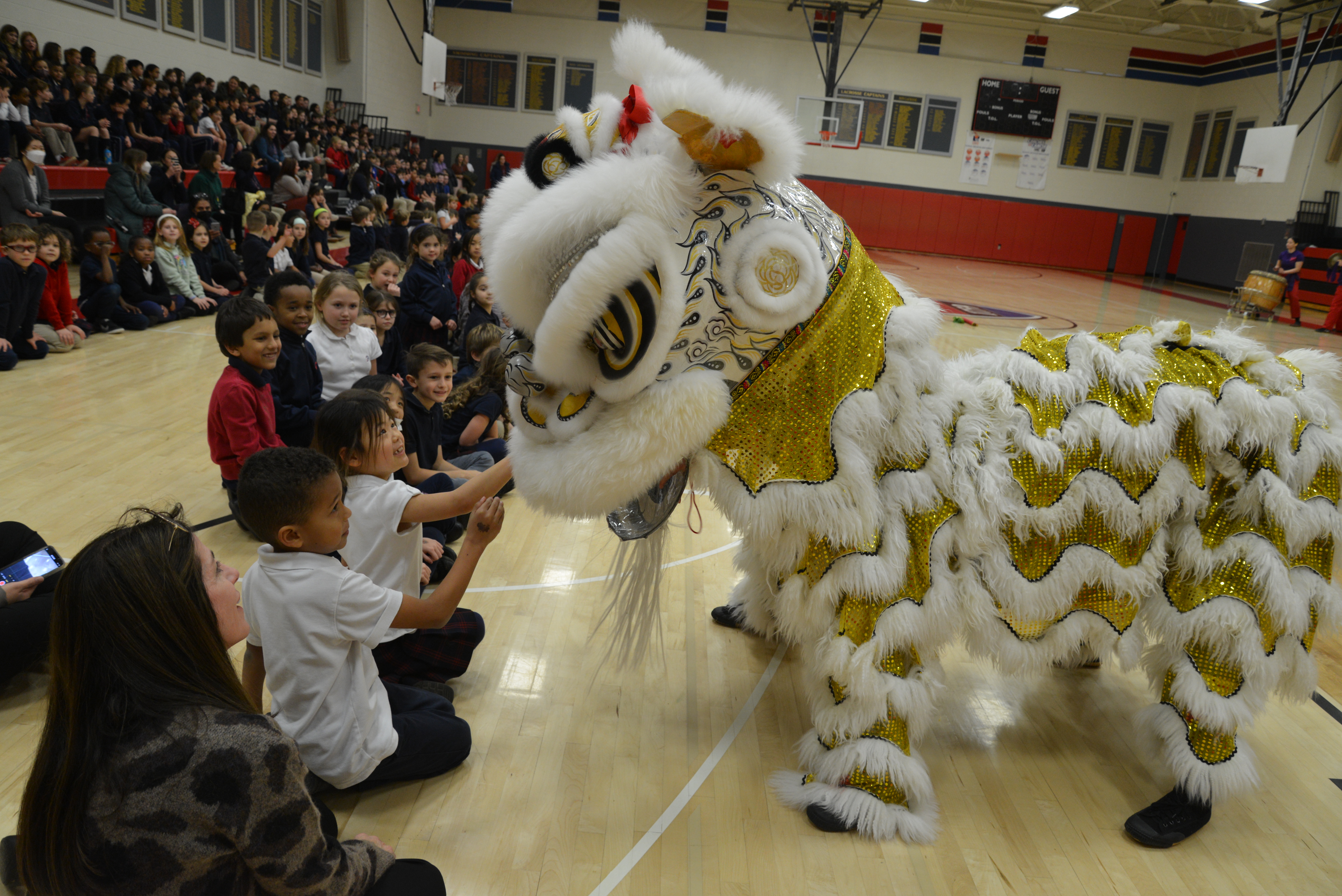 Happy New Year to all who celebrate! 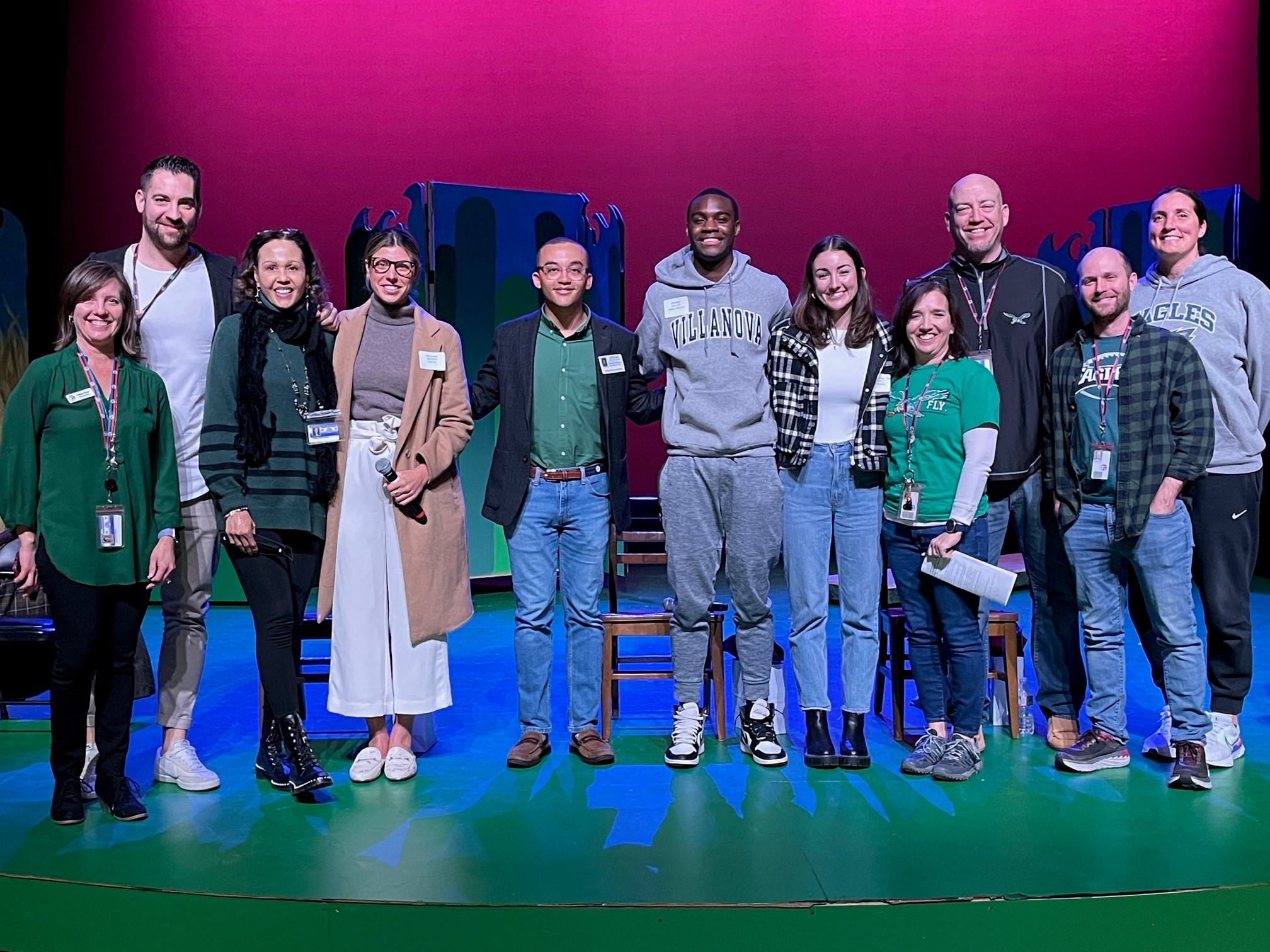 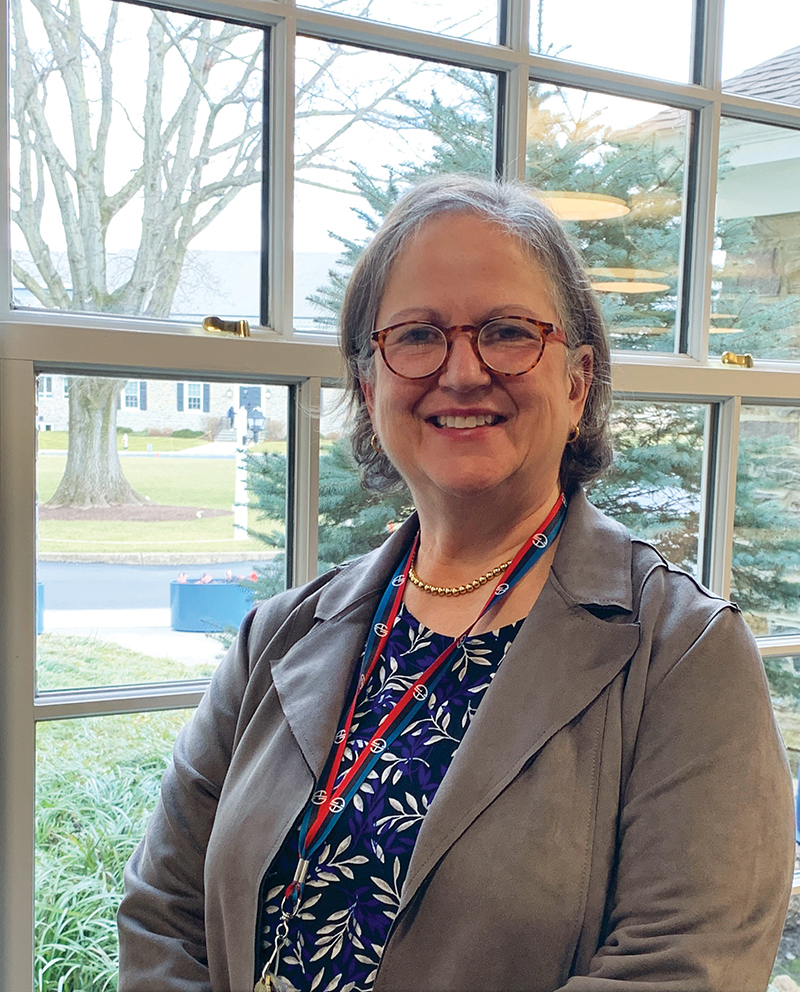 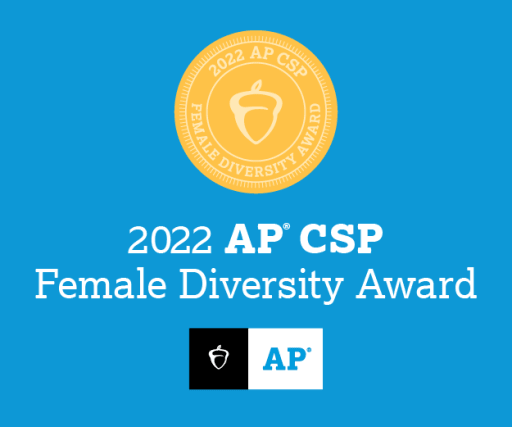