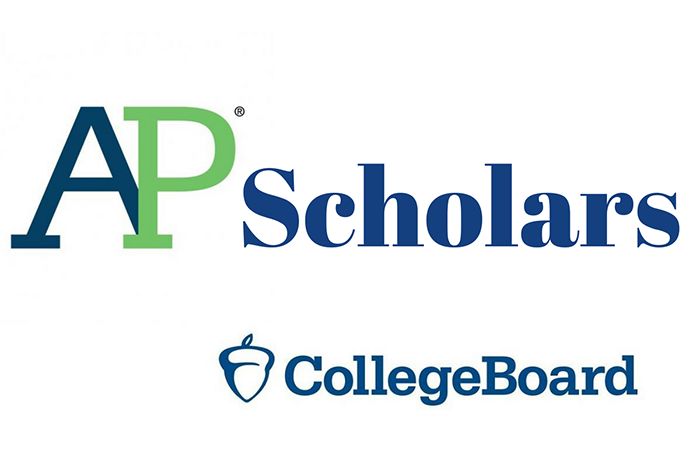 Thirty-five GA students earned the distinction of AP Scholars by achieving College Board qualifying scores of 3 or higher. Among these 35 AP Scholars, 14 are recent graduates from of the Class of 2018, 10 % of the senior class. GA AP Scholars, with an average score of 3.98, include: