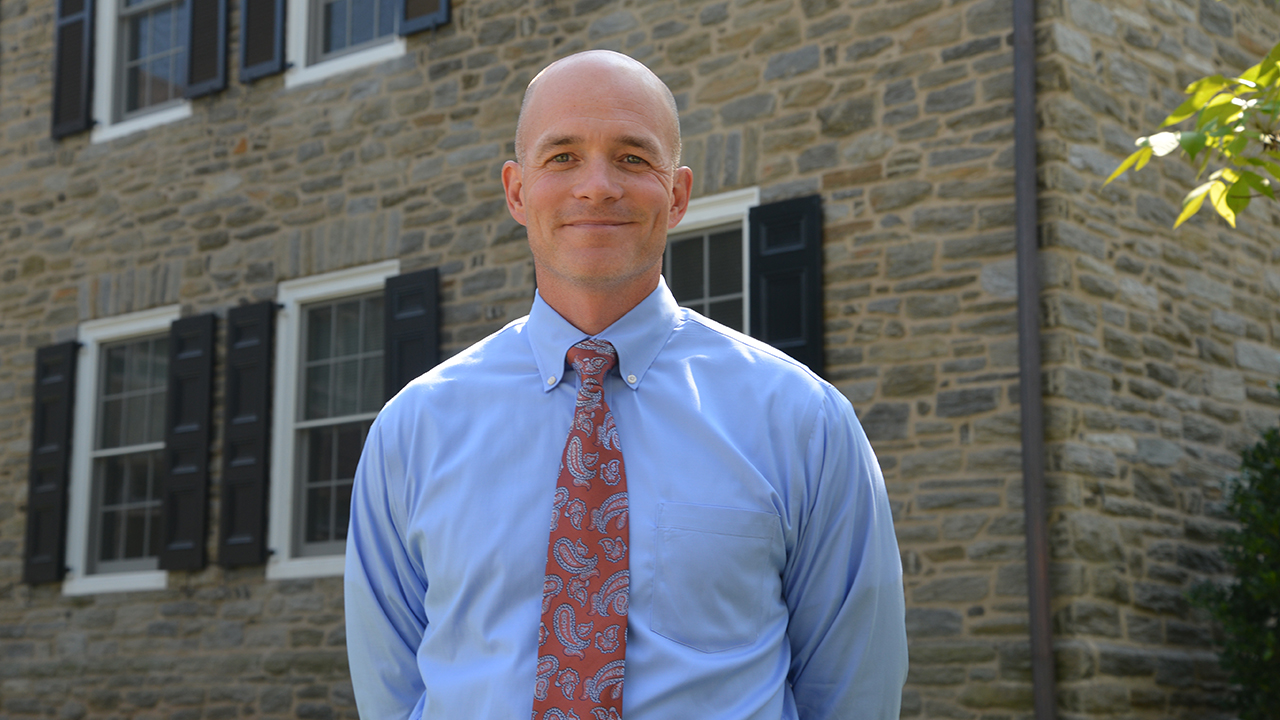 Germantown Academy Head of School Rich Schellhas has announced the hiring of Tim Ginter as the school’s next Athletic Director. Ginter has served the GA Community for the past five years in various positions, including Assistant Athletic Director, Varsity Baseball Coach, including overseeing the grades 6-12 baseball program, Upper School history teacher, and Upper School advisor. Moving into the AD role, Ginter will also remain the varsity baseball coach through the 2022 season.

“Throughout his interview process, Tim stood out to our search committee for many reasons,” said Schellhas. “First, as a GA teacher, coach, and parent, his commitment to our school is impressive, and his knowledge of our culture and community is deep. Tim has established himself as an honorable educator during his years at GA, developing important relationships with students, athletes, and colleagues. As a school that prizes the teacher-coach model, we know that Tim is an outstanding role model and will mentor other coaches well.”

During his tenure at GA, Ginter spent one year as the Assistant Director of Athletics, and is now heading into his fifth season as the Varsity Baseball Coach in 2020. He has amassed a record of 46-56-2 at GA. The Patriots had a successful season in 2019, going 13-13 overall and 4-6 in the Inter-Academic Athletic League. The team advanced passed the first round of the PAISAA Tournament, but fell to Malvern Prep, 1-0, in the quarterfinals. Three members of the 2019 team earned All-League honors. Ginter also serves as the Germantown Academy Summer Camps Sports Camps Director, overseeing eight different programs with more than 400 campers during the eight weeks of camp.

“Words cannot describe how excited I am to work more closely with such a talented group of coaches, as well as follow in the footsteps of Germantown Academy’s legendary list of athletic administrators,” said Ginter. “I will work hard to continue the mission of the athletic department to provide competitive programs and a positive experience for our student-athletes.”

Ginter spent 16 years at Father Judge High School as a teacher, coach, and athletic administrator.  He served as the school’s athletic director and assistant baseball coach from 2000-07 before taking over as head baseball coach and Social Studies Department Chair in 2007. Ginter created the Father Judge Baseball Hall of Fame, ran the Father Judge Baseball Camp and taught various subjects within the social studies curriculum. Ginter also served as a student government moderator, RISE leadership and character development moderator and assistant to the director of admissions at Father Judge.  As a baseball coach, Ginter mentored 21 players who earned All-Catholic League honors, seven players who went on to play at the college level, and one Philadelphia Catholic League MVP.

Ginter was a 14-year assistant recreation leader in the Philadelphia Department of Recreation, where his duties included event schedules, game schedules, field maintenance, and baseball camp director. Prior to his time at Father Judge, Ginter spent one year at Archbishop Ryan High School teaching world history and two years serving as an assistant coach for baseball and girls basketball.

Ginter holds a Bachelor’s degree in History from the University of Scranton and a Master’s degree in Educational Leadership from Neumann University. He will begin his tenure as Athletic Director on July 1, 2020.