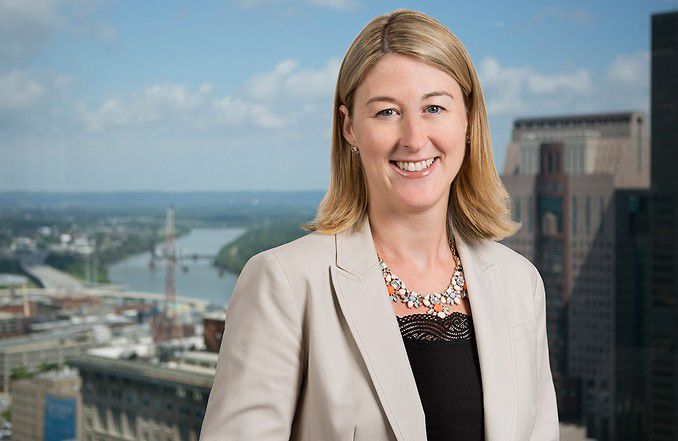 Germantown Academy alumna Rebecca Grady Jennings '96, a Louisville-based attorney, was nominated for U.S. District Judge by President Donald Trump. Jennings, a director and partner at Middleton Reutlinger and chair of the firm's litigation practice group, was nominated for a lifetime appointment on the federal bench in Louisville. If confirmed, she would be the first woman judge to serve exclusively in the Western District.

Following her time at GA, Jennings went on to Emory University where she earned a Bachelor of Arts degree in political science. She then earned her Juris Doctor from American University's Washington College of Law, where she also served as a senior associate on the American University International Law Review. She began her legal career as a law clerk to Judge William J. Haynes, Jr. of the U.S. District Court for the Middle District of Tennessee.

"Rebecca is an award-winning litigator with a deep knowledge of the law and her community," U.S. Senator Mitch McConnell (R-KY) said in a statement. "She will use her skills to serve the people of Kentucky well on the federal bench, and I look forward to the Senate confirming her nomination."

"Her discerning intellect, her judicious temperament and her high-minded standards of ethics make her an outstanding selection for the federal judiciary," said Donald Vish, a former colleague of Jennings. "She has all of the requirements listed by Socrates to be a good judge: She will hear courteously; answer wisely; consider soberly; and decide impartially."

No timetable has been announced for Senate action.