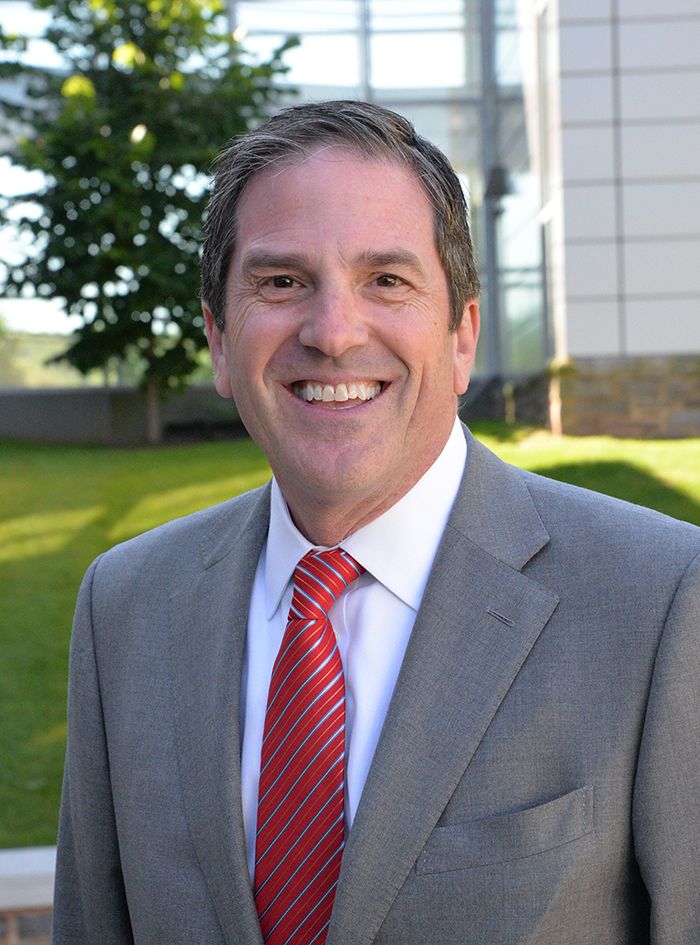 Bradley J. Korman Named President of Board of Trustees
June 15, 2017

Bradley J. Korman, a member of the Germantown Academy Board of Trustees since 2009, has been appointed President of the Board, and will begin his three-year tenure in July 2017. Korman will oversee the 24-person Board and second-year Head of School Rich Schellhas. The Board of Trustees provides governance over the 257 year-old, coed, nonsectarian school, located in Fort Washington.

Korman is the co-CEO of Korman Communities, Inc. While on the board at GA, Korman has served on the Executive, Finance, Development and Communications, and Governance Committees. Outside of GA, Korman has served on the Jefferson Health President's Council, the JFRE Executive Committee, the Duke University Library Advisory Board, the Wharton Real Estate Center, and the Philadelphia Police Foundation.

"I am grateful to Brad for his willingness to take on the significant task of GA Board leadership," said Schellhas, "and I'm confident that the trustees and the school will thrive under his leadership. It's rare to have a Board leader who knows the school so well from many different vantage points. Brad is an absolutely wonderful person with a positive energy that infuses everything he does. We are extremely fortunate!"

During his time as a board member at GA, Korman has assisted with several capital campaigns, including Fulfilling the Promise, a $4.2 million campaign to develop an Innovation Center and build additional indoor and outdoor athletics facilities, in 2016-17.

Korman graduated from Germantown Academy in 1983, and earned his bachelor's degree from Duke University, and his MBA from the University of Pennsylvania. Korman resides in Blue Bell with his wife, Pamela, and his daughter, Olivia, who is a junior at GA. Sons Jackson and Samuel are both GA graduates.