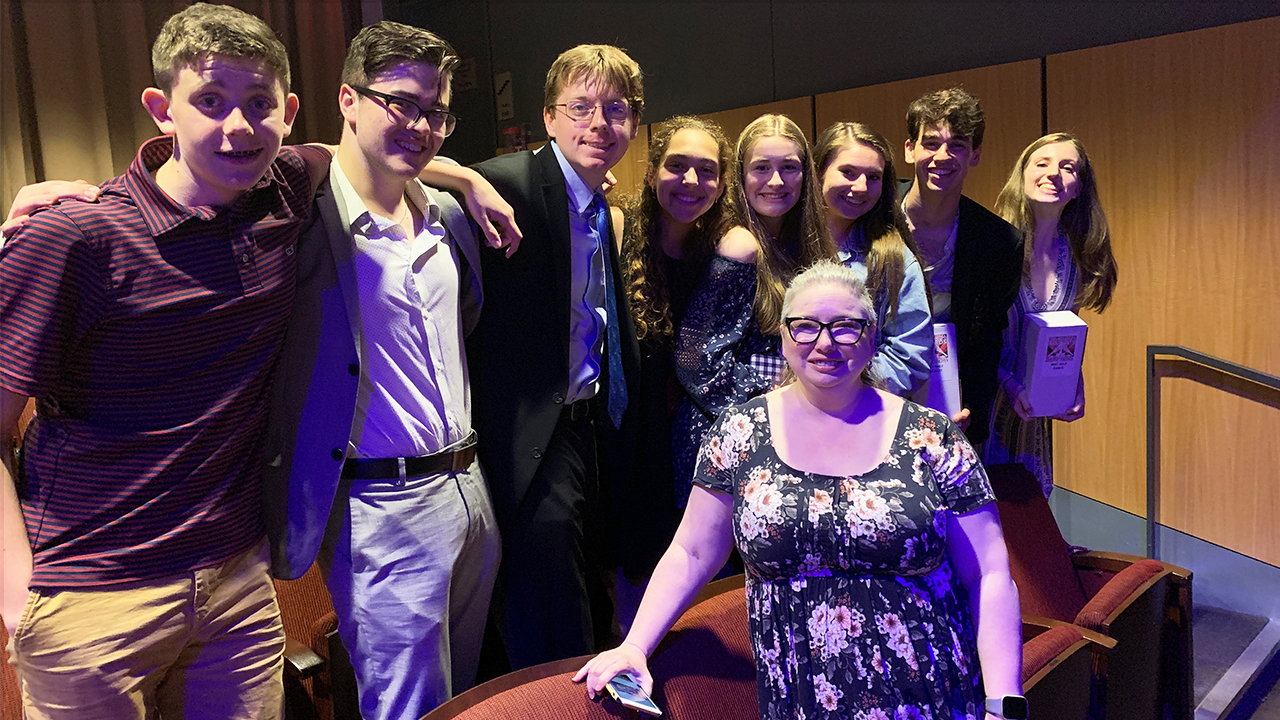 The Philadelphia Independence Awards were created by high school theater teachers and directors for the purpose of sharing and awarding outstanding student theater performances and productions in the Philadelphia region.