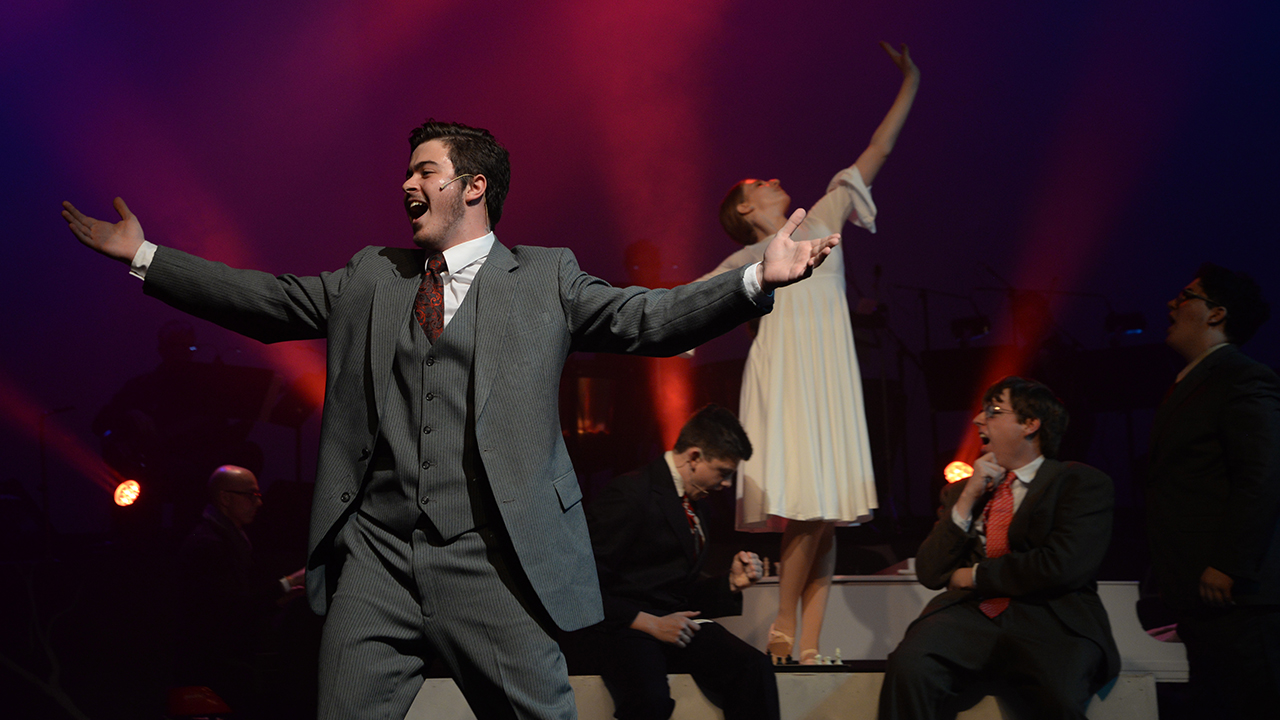 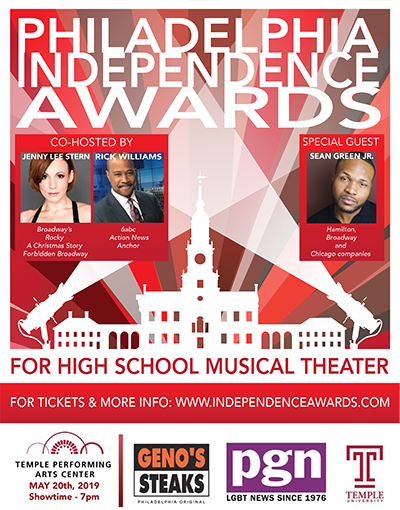 The Philadelphia Independence Awards were created by high school theater teachers and directors for the purpose of sharing and awarding outstanding student theater performances and productions in the Philadelphia region. This year's award ceremony will be held at the Temple University Performing Arts Center on May 20, 2019.