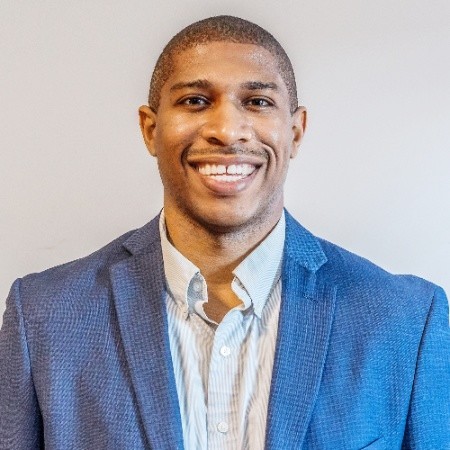 Germantown Academy alum Brian Grimes '05 is making headlines these days for his positive impact on the city of Philadelphia through his start-up company, Bloyd Street Capital. Grimes cofounded Bloyd Street Capital in 2015 along with Travis Robert-Ritter. The mission of the boutique real estate investment firm is to build and manage portfolios of residential housing by rehabbing distressed properties in areas where demand for affordable housing greatly exceeds the current market supply. For their good work, the dynamic duo was featured on March 27 on PhillyMag.Com.

Following his time at GA, Grimes went on to earn a Bachelor of Arts in economics at Columbia University. He worked in the financial and insurance industry in New York City before returning to the area where he eventually launched Bloyd Street Capital.

Named after the street in East Germantown where Grimes and Robert-Ritter restored the first abandoned houses they purchased, it's safe to say that Bloyd Street Capital has had a huge and positive impact on the neighborhood.

"When we first got here, there were probably 14 boarded-up houses," Robert-Ritter told Philadelphia Magazine.

"We couldn't stand here and do this interview without about 30 cars pulling up, stopping and buying drugs," added Grimes. "That's not going on anymore."

To start, Grimes and Robert-Ritter bought 10 houses, which were in various states of decay, restored them, and rented them or sold them to "tenants and buyers much like the homeowners who still lived on the block."

"I had grown up in this area," said Grimes. "So when we met [with Ken Weinstein of Jumpstart Germantown], it just seemed like a no-brainer. He had the financial institution, we had the know-how of getting these buildings together quickly, and we had a great team of guys who we believed in...And we wanted to continue this growth process to continue to create jobs. It's really about creating jobs and putting money back into the community."

Read the full article on PhillyMag.Com.