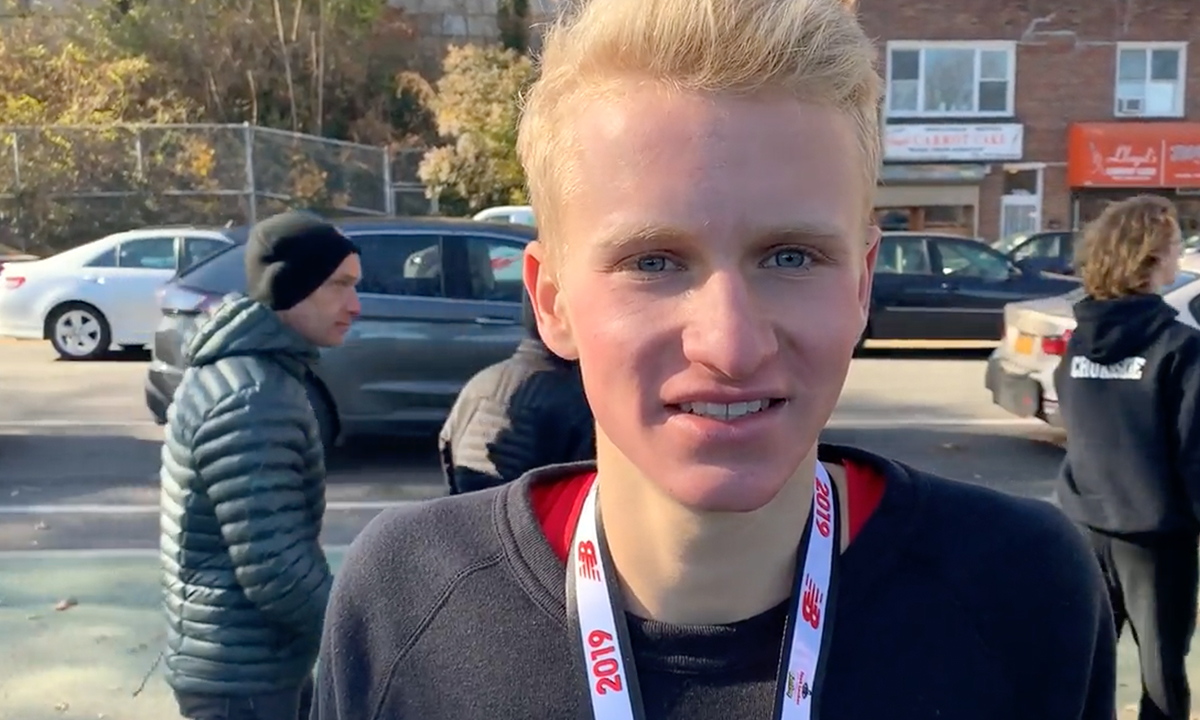 NEW YORK CITY—Robert DiDonato '21 made history last month when he became the first GA student-athlete to qualify for the Foot Locker Nationals, which will take place in San Diego, California on December 14.

DiDonato qualified by finishing 10th overall in the Boys Championship 5,000-meter Run at the Foot Locker Northeast Regional Meet, which was held on November 30 at Van Cortlandt Park in New York City. DiDonato clocked in at 15:34.10 to finish in the top 10.

"It’s huge," said GA Boys Cross Country Coach Pete Jennings '99. "Only forty boys and forty girls qualify. It is just ridiculously hard to do so, especially in the Northeast this year, which is just stacked.

"In just two years, Robert has vaulted to the pinnacle of high school cross country," continued Jennings. "He had the goal to make nationals from the start of the season, and he never wavered or backed down from any of the work that it took to get there. It is an incredible accomplishment and one that he has really earned through the hundreds of miles he has put in this fall."

Issy Goldstein '20 finished her storied GA cross country career with an amazing performance at the Northeast Regional Meet where she earned a 12th place finish, the highest ever finish by a member of the GA girls cross country team in that race. The field was loaded this year, but Goldstein gave it her all, embodying this year’s team motto of “finish on empty” with an impressive place and time. She ran an 18:20, 49 seconds faster than her time last year, which is a tribute to her hard work and improvement. She was also part of Pennsylvania’s winning team of runners in that part of the Foot Locker competition.

"I’m very proud of all that Issy has accomplished during her time on the GA girls cross country team," said Girls Cross Country Coach Judy Krouse 1760. 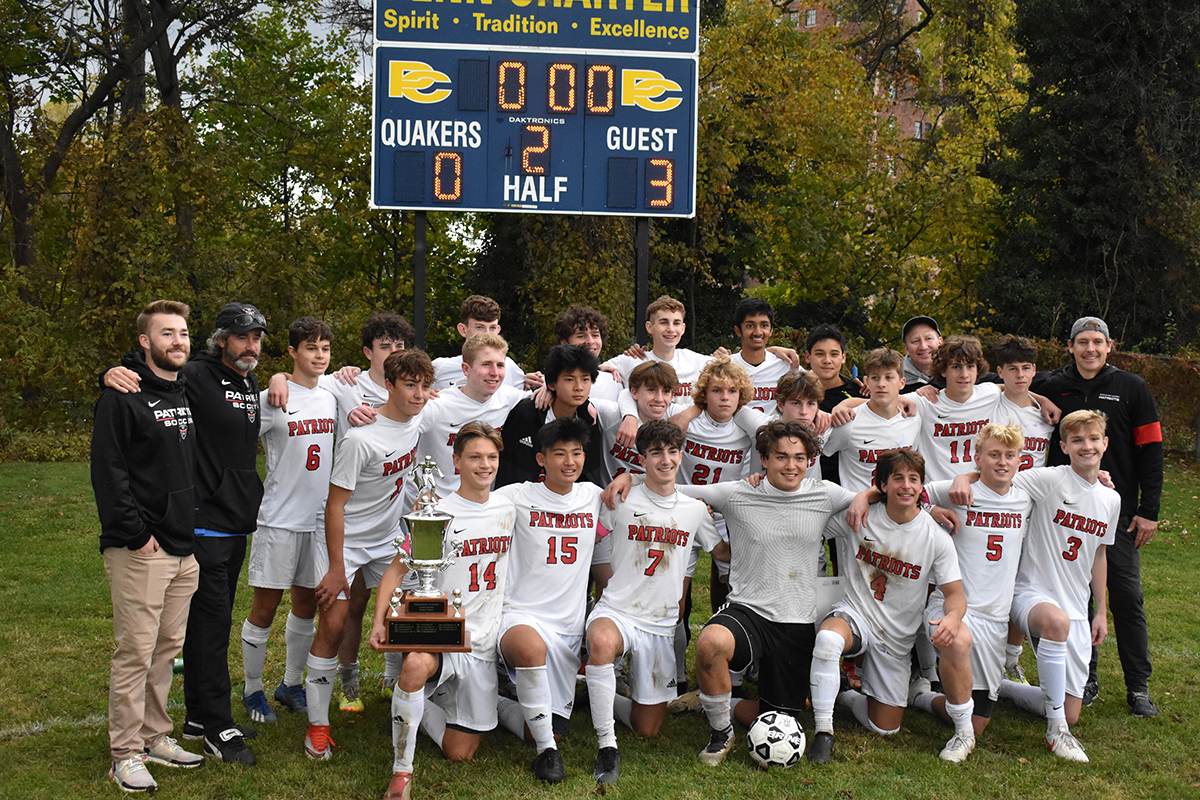