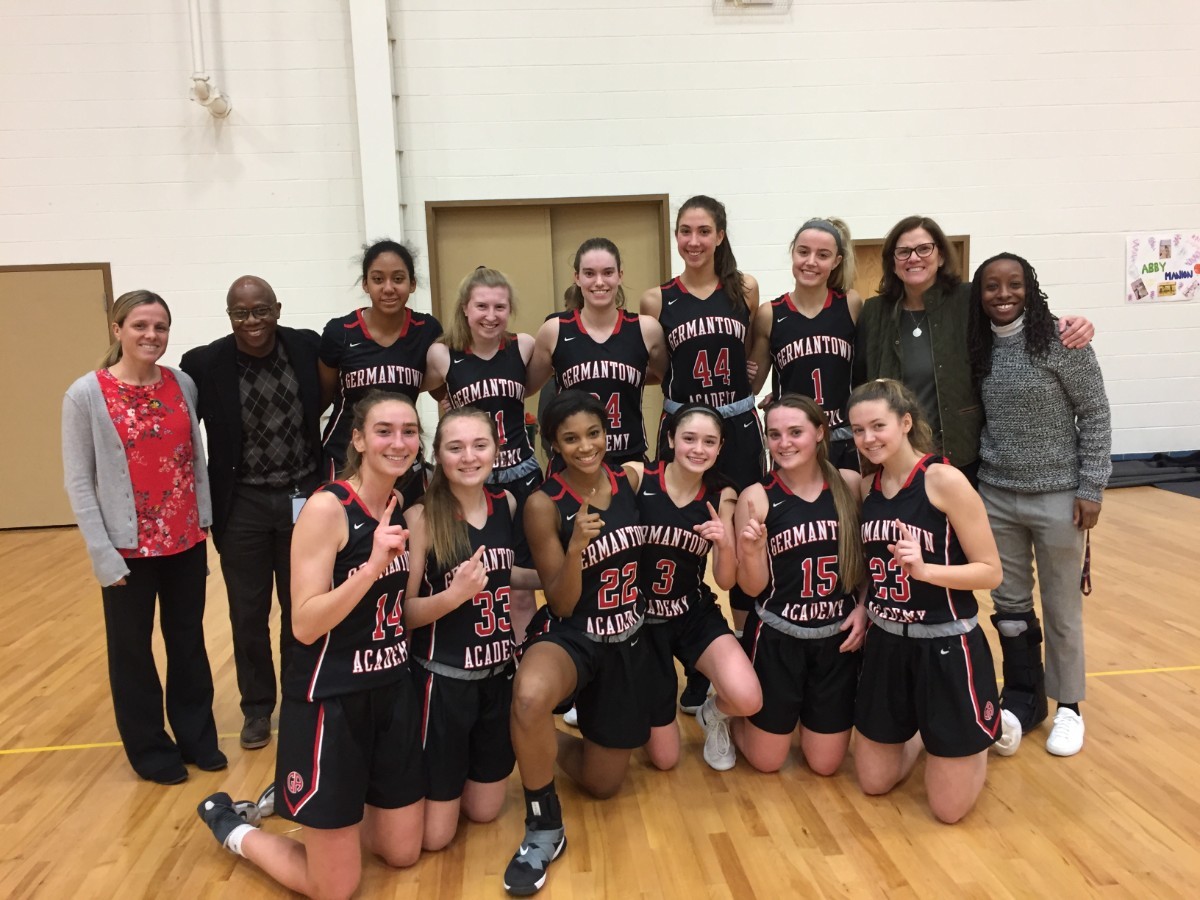 PHILADELPHIA -- It may be late in the season, but Germantown Academy's girls basketball team showed no signs of fatigue. On Feb. 14, the Patriots traveled to William Penn Charter, looking to finish off a perfect Inter-Ac League season and officially win the league.

Behind three double-digit scorers, GA handled the Quakers, 69-43, for their 12th league win. The league title is the fifth straight for the Patriots.

The Patriots led 38-20 at the half, and kept that lead throughout the contest. In total, eight players scored for GA.

Germantown Academy now turns its focus to the Pennsylvania Independent Schools Athletic Association Tournament. The team has a first round bye, but will play the winner of Episcopal Academy and Friends Central on Feb. 16 at 1:00. The game is at GA.