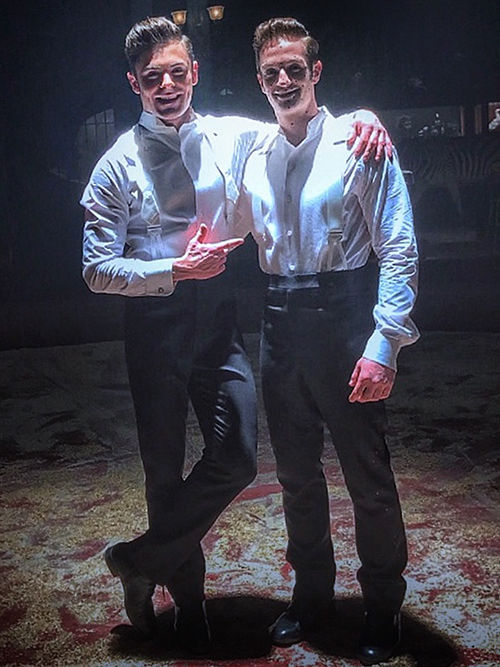 Alumni Spotlight: Josh Fried '06
Jan 8 2018
Share to FacebookShare to TwitterShare to LinkedInShare to PinterestShare to EmailPrint this page 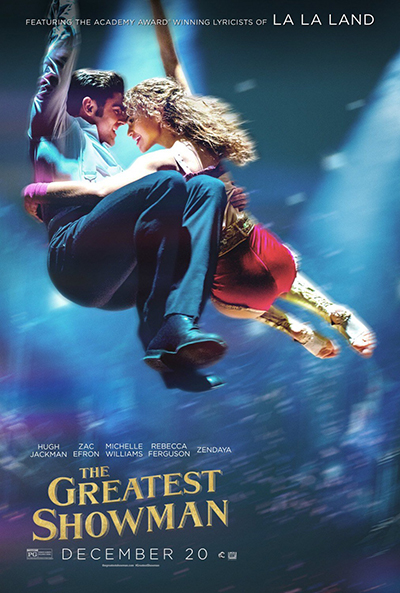