In 2007, former Head of School James W. Connor 1760 announced the establishment of the "House System" in the Upper School at Germantown Academy. The system is comprised of seven houses, each with approximately 70 students from 9th through 12th grades and led by a House Head, eight advisors and two student prefects. The Houses were named for several prominent figures in Germantown Academy history. 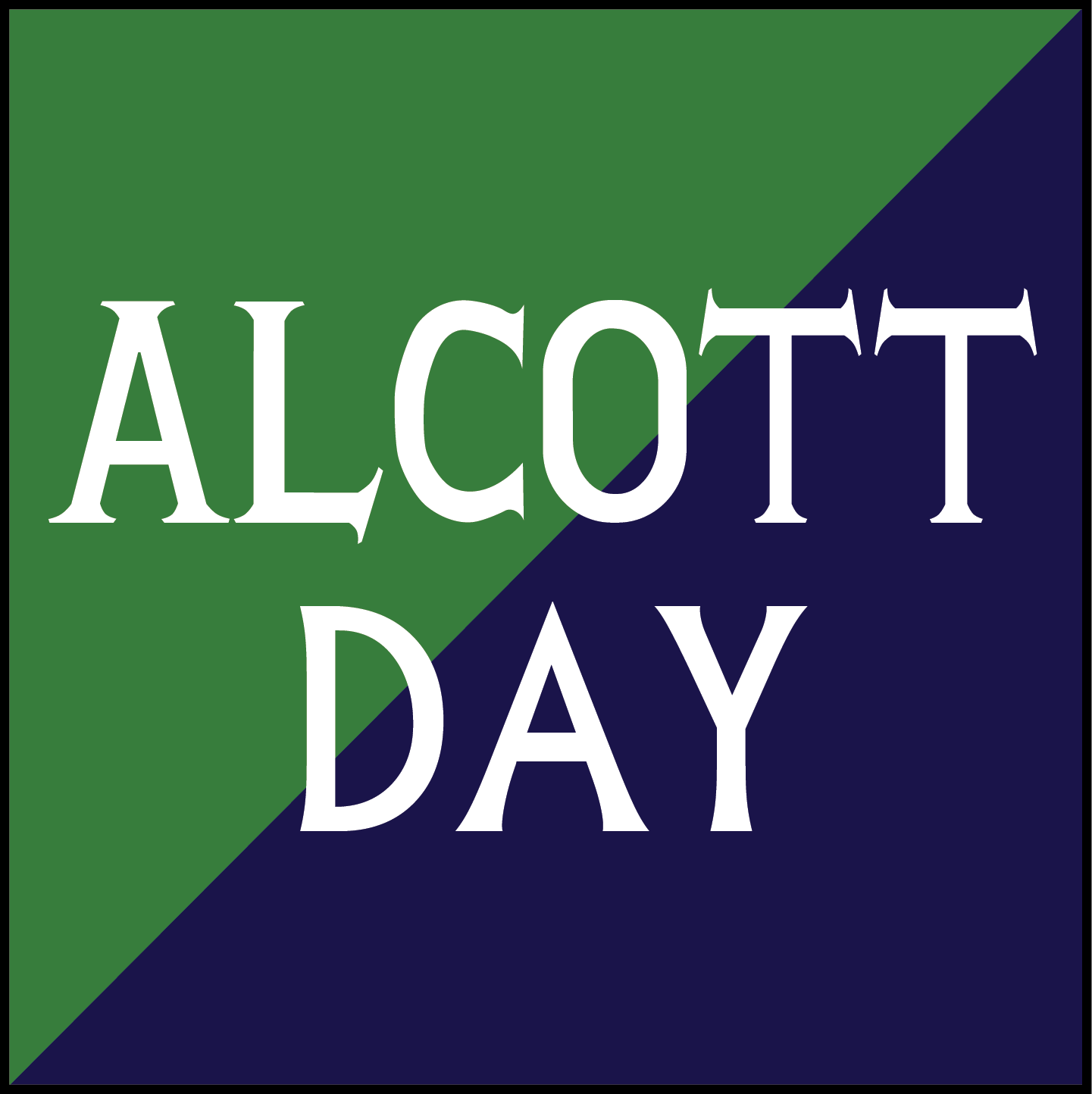 A. Bronson Alcott, who became a leading American Transcendentalist, moved to Germantown, PA in 1830 when he was invited to serve as headmaster of Germantown Academy (1831-34) and oversaw GA's new co-educational "Lower School," with students ranging in age from three to nine years old. It was during his years in Germantown that his daughter Louisa May Alcott was born in 1832, who gained lasting fame for her novel, Little Women.

Alcott's tenure has been best told by Charles Godfrey Leland, a highly regarded writer in the nineteenth century, who wrote the following observations about his kindergarten times: "He declared that I had a marvelous imagination and encouraged my passion for reading anything … all of which sunk into my very soul, educating me indeed 'ideally' as no boy, perhaps in Philadelphia had ever been educated."

On Friday, June 3, 2016, during the 2016 Prize Day ceremony, Head of Upper School Rich Schellhas announced that Alcott House was to be officially renamed to Alcott Day House to honor the late Virginia Belle Day 1760, the first Dean of Girls in GA's history.

Ms. Day, who taught at GA from 1963-1994, was an indomitable force with which to be reckoned. While GA consistently had female students in the early childhood grades throughout its history, it wasn't until 1963 and the appointment of Ms. Day that female students were eventually permitted to attend GA in all grades. Ms. Day served GA in many ways over the years; she was a teacher of English, a college counselor, an honorary member of the Academy Club, and a member of the illustrious honorary alumni class of 1760. 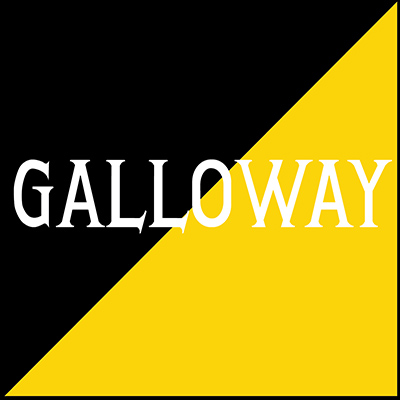 Joseph Galloway was the treasurer of the founding board and its only named officer. Galloway, a wealthy, political operative in colonial times, served as Benjamin Franklin's lawyer. It can be implied from various sources that Galloway smoothed the way for the founding of the school with the political/financial community in Philadelphia and the colony. Elected in 1756 to the Pennsylvania Assembly, he served as speaker from 1766–1774. A loyalist, he called for an American "Grand Council" similar to the House of Commons. The plan was rejected by the Continental Congress by only one vote and was later removed from the record. 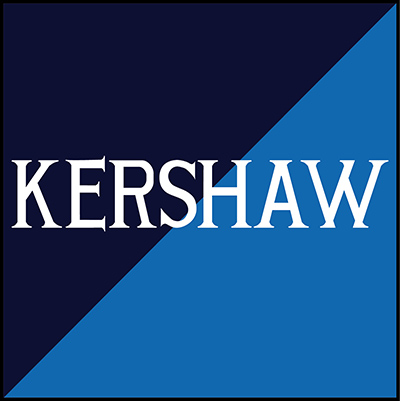 William W. Kershaw was appointed Headmaster in 1877 and retired in 1915, granting him the distinct honor of being the longest tenured headmaster in GA's history. His leadership helped to establish GA as a preeminent boy's prep school in Philadelphia, and to develop the Inter-Academic League. His wife Eleanor refined the lower grades, providing the basis for the present Lower School.

"Pap," as Kershaw was known, was an extraordinary teacher with a charismatic personality. Moreover, he developed life-long friendships with "his boys," which solidified into the GA Alumni Society. Pap often turned to the Society for financial support, and the building of Alumni Hall, a gymnasium which eventually became The Chapel, was the first major project realized by the group. Every year, he is remembered during the awarding of The Class of 1891 Kershaw Medals in the Lower and Middle School. 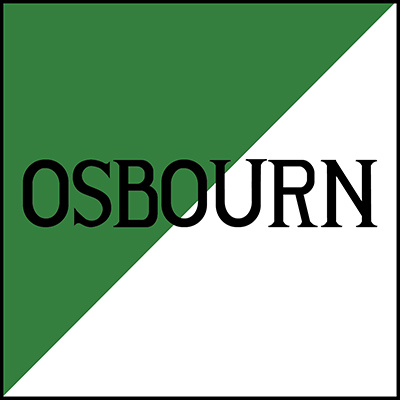 Samuel E. Osbourn served as Headmaster at Germantown Academy from 1915–1948, and was referred to as "The Doc" by his adoring students. As an administrator, he was a visionary, prioritizing the improvement of school buildings and the revision of school curriculum to provide the best education possible and meet the changing needs of an evolving GA community.

Osbourn personally oversaw the renovation of the main schoolhouse and the gymnasium and the construction of a new elementary school building. He strongly believed in opening independent school education to a broader base of students, which led to his initiation of an established school endowment, firmly acknowledging that funding provides educational opportunity. The recognition society for GA's planned giving society is named in his honor, as are the Osbourn Memorial Medal and The Osbourn Award for Ethics. 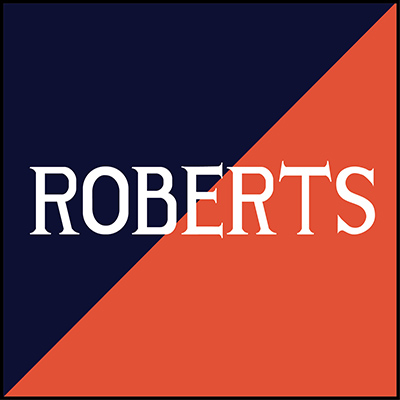 Owen J. Roberts, a member of GA's Class of 1891, entered the University of Pennsylvania at the age of 16, graduated in 1895, and then attended the Law School.

In 1924, "The Fighting Welshman," as Roberts was known, was selected by President Calvin Coolidge to investigate the corruption and illegal land deals in the oil industry that occurred during the Harding administration. This was the infamous Teapot Dome scandal. The words "Teapot Dome" came to represent government corruption. Roberts' name came to represent decency.

In 1930, President Herbert Hoover nominated Roberts to the United States Supreme Court and took his seat as the youngest among the "Nine Old Men." During his 15-year term, many of the liberal reforms of Franklin D. Roosevelt's New Deal ended up before the Supreme Court. Roberts was often the deciding vote and considered the swing vote.

After the attack on Pearl Harbor, Roosevelt turned to Roberts to investigate how the disaster occurred. His work contributed to a unified army and navy effort. Early on, Roberts also revealed a keen interest in race relations. He worked closely with Horace Mann Bond, the president of Lincoln University, and headed the Philadelphia-area United Negro College Fund in 1948. At Germantown Academy, his memory is honored by the Owen J. Roberts Society discussion group and the annual awarding of the Owen J. Roberts Memorial Prize. 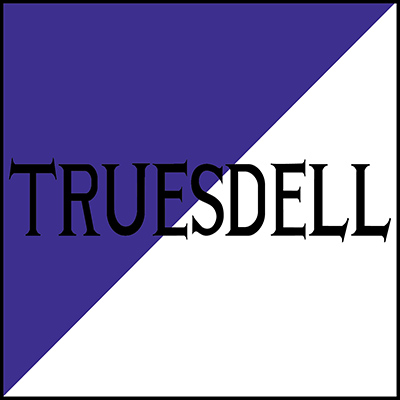 Wallace S. Truesdell was a teacher of the classics at the Academy (1891–1925) and a member of Phi Beta Kappa. In addition to his role at GA, he also taught Latin at the Philadelphia College of Pharmacy. Truesdell was one of the creators, and later the advisor, to the GA Academy Club. 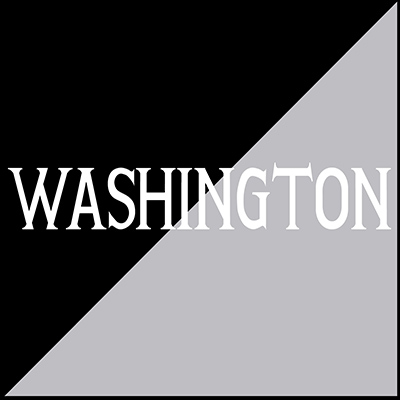 James Dungan was a teacher at Germantown Academy, and is considered the greatest of the 18th Century English teaching masters. Dungan, however, was called to George Washington's war-time staff, and left almost immediately to join the new American Army.

Upon Dungan's return from the Army, he was approached by Washington regarding the education of his adopted stepson, who was not a boy interested in education, and Washington wanted Dungan to educate him appropriately. Dungan evidently did his work well, and George Washington Parke Custis is listed proudly among the early alumni of the school.

The Yellow Fever epidemic of 1793 made it necessary for President George Washington and his cabinet to leave Philadelphia for the higher altitude of Germantown. During his residence there, his cabinet met in a nearby home that later was assumed by Germantown Academy and named Washington-Kershaw Hall.

The SAT will be given at Germantown Academy this Saturday, October 1. Doors to test locations open at 7:45am. More information for test takers can be found HERE.