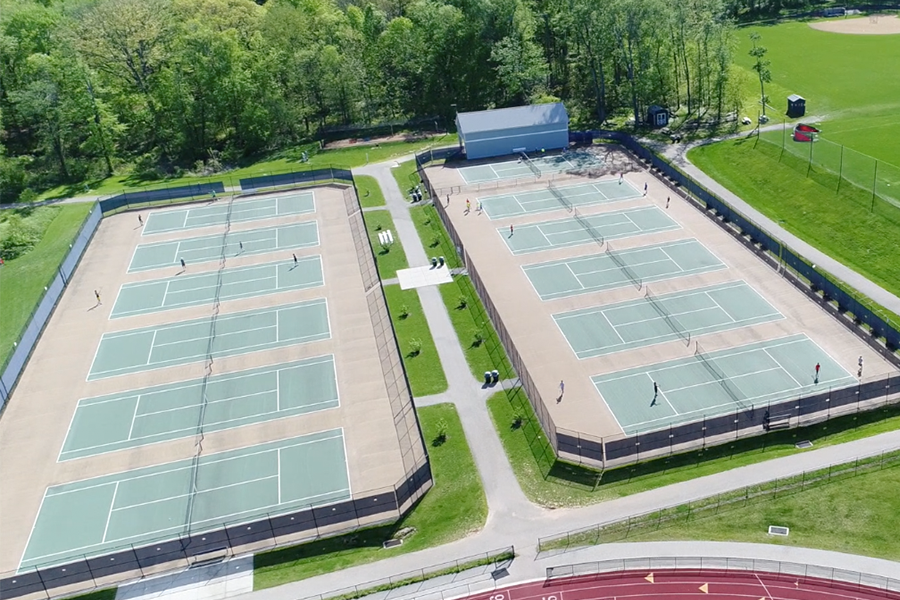 As a component of our new twelve (12) court tennis complex, each court is built to USTA competition standard and utilized by all Upper and Middle School teams, physical education classes, as well as GA Summer Programs.

Meet the captains of the 2021 GA Girls Tennis Team!

Girls Tennis is up first in GA's new "GAme Of The Week" series.

Director of Athletics Tim Ginter has announced the hiring of Jonathan Freeman as the new head coach of the Varsity Girls Tennis program.