I love coaching because I believe wholeheartedly in the importance of play as a way to nurture and to challenge our students in their continued evolution as people. 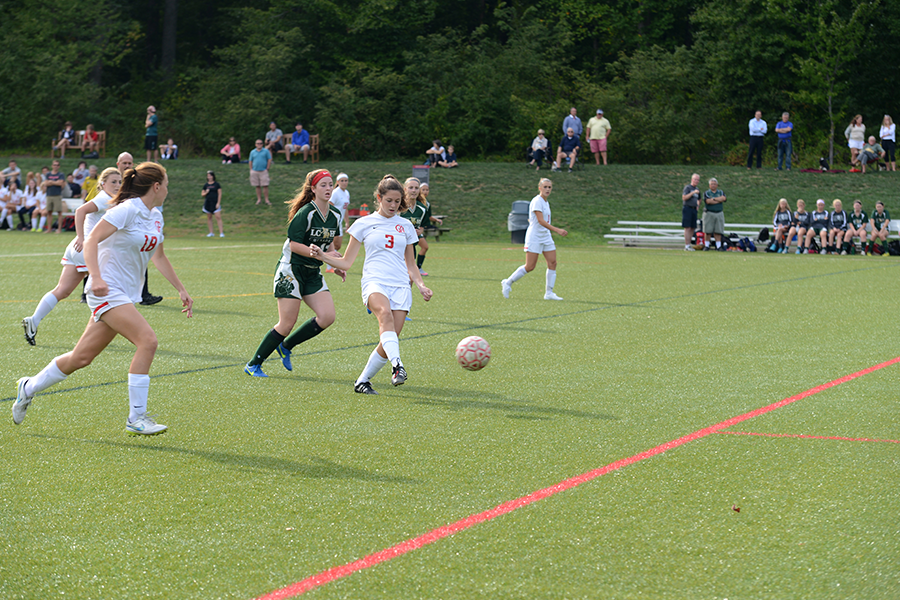 Sisters’ Woods is home varsity field hockey, varsity girls lacrosse, and varsity girls soccer programs. It opened in the fall of 2010 when two new artificial turf fields were installed — Oberkircher Field and Jordan Field. The fields are identical in size at 180 x 300’ and each has their own scoreboard with clock and home and away scoring areas. There is a small spectator seating area next to Oberkircher Field (field closest to the walking path), while Jordan Field has a natural berm where spectators can view the contest from a short height above field level. The fields can be lined for lacrosse, soccer and/or field hockey. Goals for each of those sports are available as well. Portable restrooms are on-site for participant and spectator use. Access to the fields can be attained by parking in the Carey Stadium Lot and using the brick pathway to Sisters’ Woods, or by parking on the GA campus, crossing the Wissahickon Creek on foot to the brick pathway that leads to the fields. There is a donkey set up alongside Oberkircher Field where the scoring table and video setup can be placed. Germantown Academy has hosted many soccer and lacrosse tournaments for all ages on Sisters’ Woods. 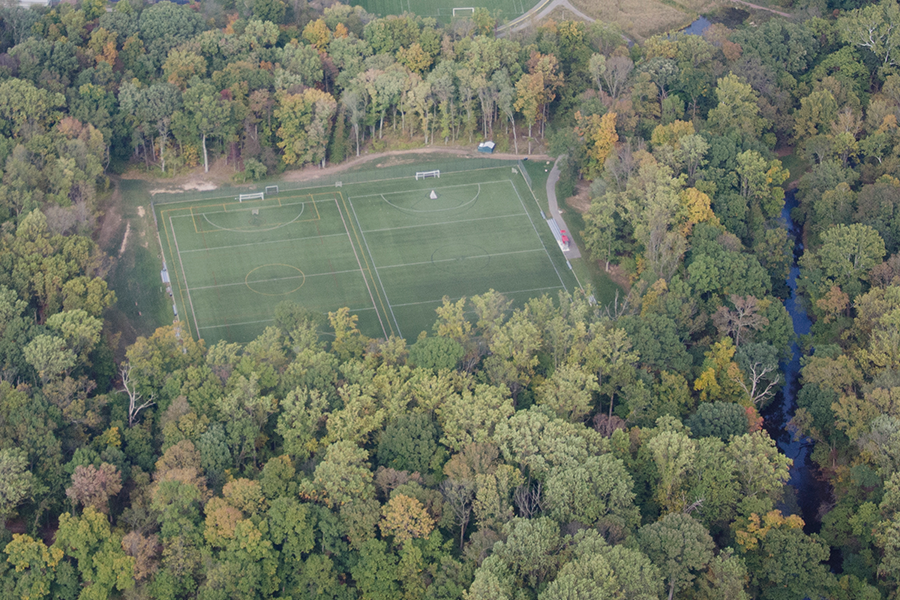 Girls Soccer is up next in GA's new "GAme Of The Week" series.