'Be so good that you can’t be ignored.' I want all of our student-athletes to adopt this philosophy, not just in swimming, but in all walks of their lives. 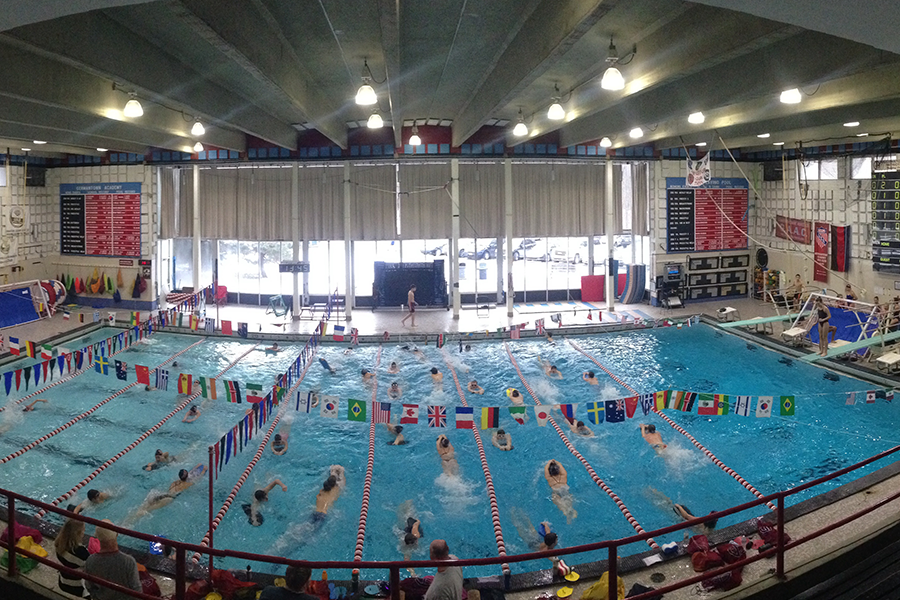