Germantown Academy seniors Maddie Burns '20 and Matt Sandifer '20 were recipients of the Inter-Academic Athletic League Athletic Director's Award. The Athletic Director's Award is presented annually to a senior girl and/or senior boy who has been a multi-sport varsity athlete and has exemplified dedication to their team and school. Recipients are considered to be outstanding representatives of the Inter-Ac League in sportsmanship and leadership. In total, there were 13 recipients this year.

"GA provided me with the opportunity and environment to grow into a successful athlete and a supportive teammate. I will miss the outstanding coaches and teammates that made my four years unforgettable. I am grateful for the GA athletic program and am proud to represent GA in all of my future endeavors." – Maddie Burns '20

"Without a doubt, Maddie Burns is the best all-around athlete I have had the pleasure to coach in my career.  As a soccer player, she has excelled at multiple positions through both raw athletic talent, through an unparalleled work ethic, and through an inherent understanding of the flow of play. She is a joy to coach and it is a privilege to have watched her excel in three different sports over the past four years." – Coach Nelson, Soccer

"I salute Maddie Burns for playing three sports at GA. She was integral to the success of our basketball team, both as a competitor and team player. Her elite athleticism combined with her natural intelligence made her a leader our basketball team will miss next year."  – Coach Retif, Basketball

Maddie Burns is the heart of whatever team she is playing on. She is a true athlete in every sense of the word. Maddie excels at anything challenge that lies ahead of her. What makes Maddie so special is that she makes everyone around her better. She motivates others through her own tremendous work ethic and selfless commitment to her teammates. – Coach Dean, Lacrosse

"I've had a truly amazing experience competing for GA. I've made so many great friends, broken many PR's, and had lots of fun along the way. My coaches and teammates have been nothing short of outstanding, and I can't thank them enough for helping me develop as a student-athlete over these past four years." – Matt Sandifer '20

"In four years, Matt rarely had a bad race, seemingly never had a bad day, and was always generous with his appreciation and praise of his teammates. Matt is exceptional at this sport because he makes the daily decision to do what is needed, and he never wavers from this approach. A two-time captain and a leader by both example and with deliberate and thoughtful actions, Matt separated himself within the league as one of its top performers; and yet as fierce a competitor as he is, he has tremendous respect for his competition, helping him to be well respected around the league. He has simply been the most outstanding representative of our team and our school that a coach could ask for." – Coach Jennings, Cross Country

"If you don’t believe that “hard work pays off” then take a look at Matt’s four year running career. His rise from freshman year to senior year will forever be our example to young runners of the merits of consistently sticking to your training and being willing to work harder than everyone else. Matt cemented himself as a top runner in a crowded history of distance runners and he did it with unwavering drive and incomparable kindness to teammates and competitors." – Coach Lehman, Track & Field 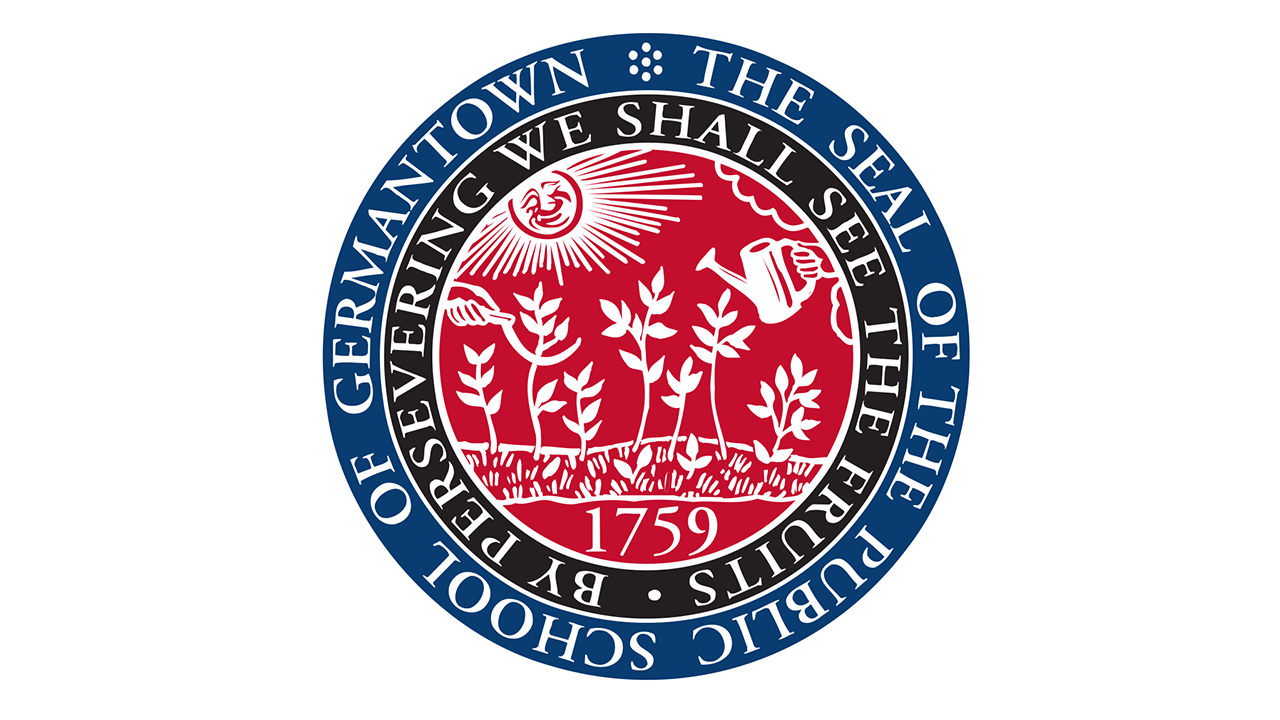 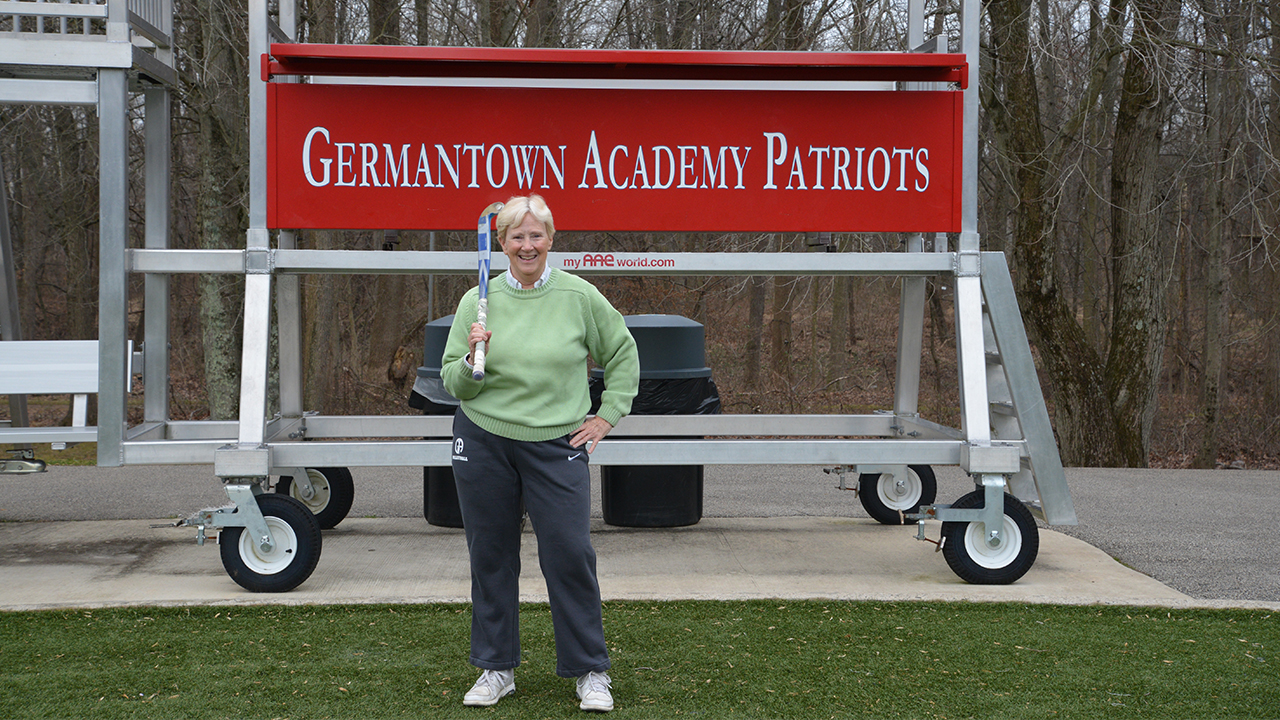 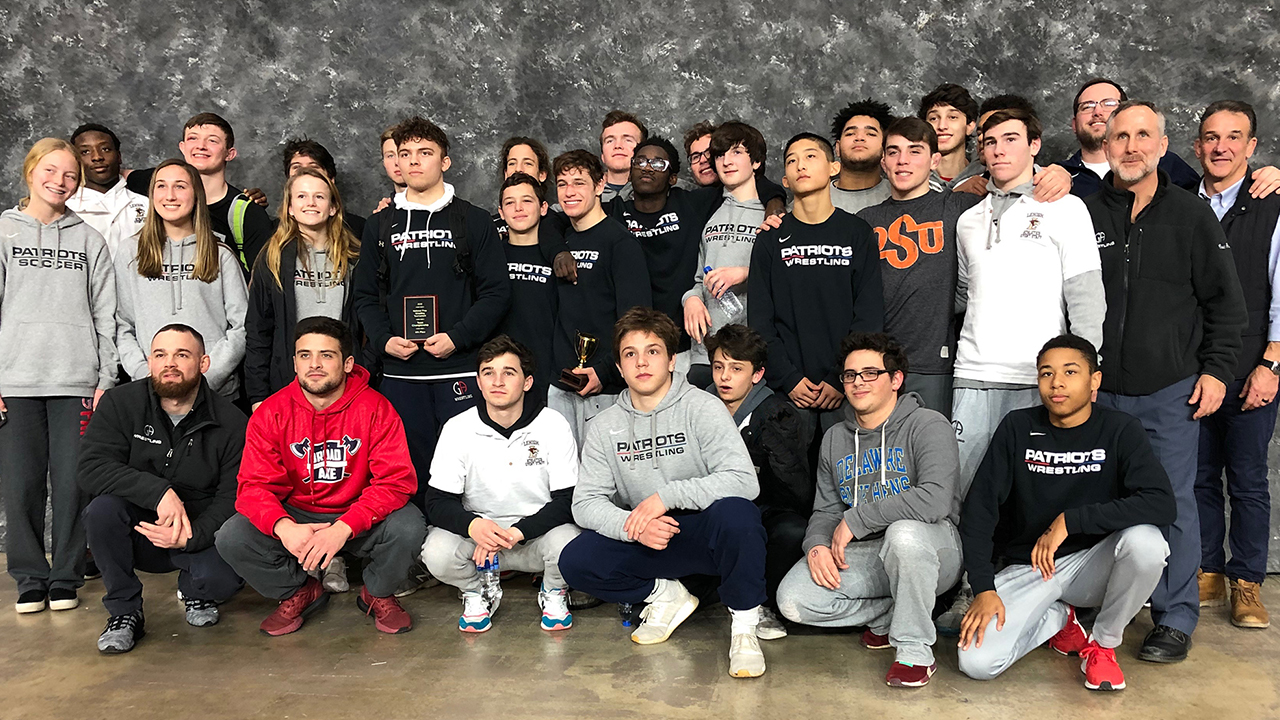