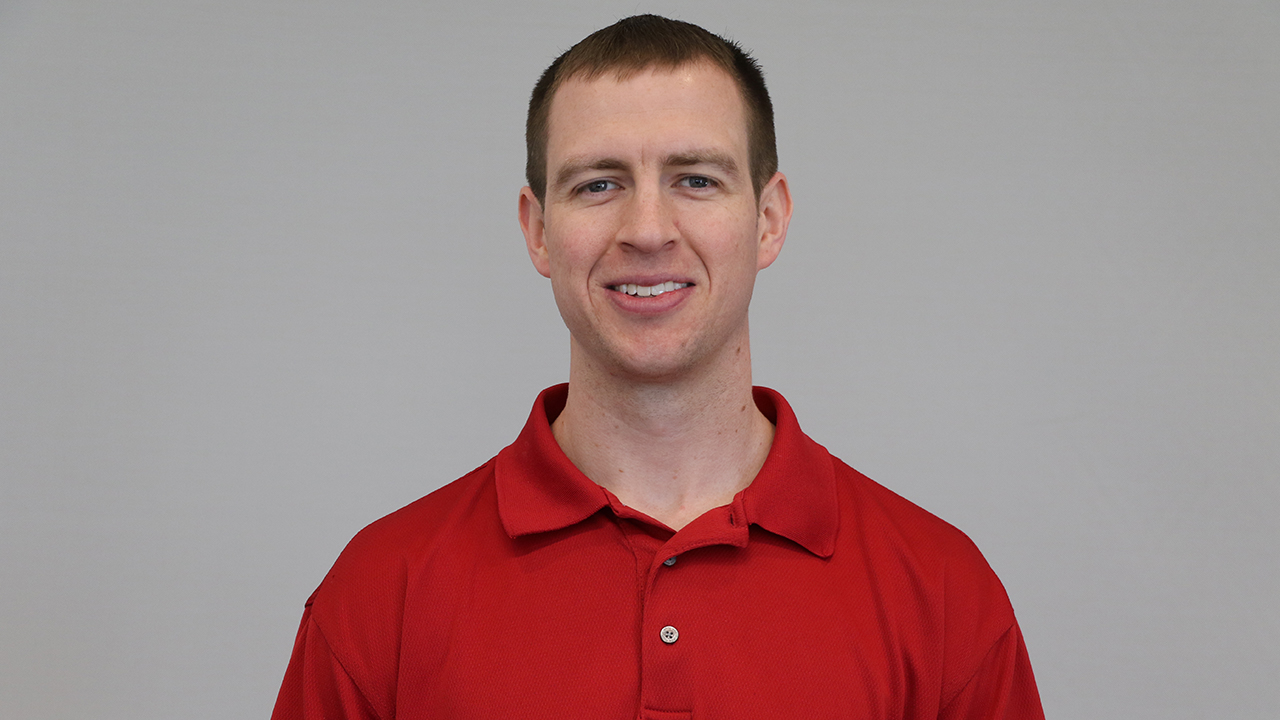 Fort Washington, PA – Germantown Academy Director of Athletics Josh MacArthur has announced the hiring of Matt Dolan as the new Head Coach of Boys Basketball. Dolan began his coaching career at GA when he spent the season as the freshman team coach and assistant coach of the varsity team under 30-year Head Coach Jim Fenerty 1760. Dolan will provide general oversight to the entire 6-12 boys basketball vertically aligned program, and serve as an assistant teacher in Middle and Upper Schools.

“Coach Fenerty was so much more than a basketball coach,” said MacArthur. “From the beginning, the search committee embraced the challenge of replacing him. Matt Dolan distinguished himself throughout the process as someone who could not only mentor our players and lead our basketball program, but as someone who would be a valued colleague and member of our community. Coach Dolan’s variety of experiences as someone who knows Germantown Academy, as a head high school coach and assistant coach at the collegiate level make him an excellent fit for our program.”

As a student-athlete at Dickinson College, Dolan was a team captain and voted the team’s Most Valuable Player in both the 2009-10 and 2010-11 seasons. He earned First-team All-Centennial Conference honors in 2011 and was twice selected to the Pizza-Hut Tip-Off All-Tournament Team. Dolan scored 923 points in his career and controlled 573 rebounds. He ranks in the school’s top ten with 69 blocked shots and ranks fifth in career games played at Dickinson with 101. The Red Devils set a school record, winning 12 conference games in 2010-11 and were honored with the Collegiate Basketball Officials – Sam Schoenfeld Sportsmanship Award in 2011 as well.

Dolan earned a degree in International Business and Management from Dickinson in 2011 and a Master’s of Science in secondary education from Drexel University in 2015. Following graduation from Dickinson, Dolan spent a year with the Patriots in Fort Washington before taking the varsity head coaching position at Christopher Dock Mennonite High School, where he spent two seasons before returning to Dickinson as an assistant coach in 2014. At Christopher Dock, Dolan led the basketball program for two years and earned the League’s Sportsmanship Award selected by the coaches and athletic directors of the Bicentennial Athletic League. His teams went 30-19 and earned a trip to the playoffs and districts in both seasons. Dolan mentored five All-League players and led his team to the District 1 Final in 2012.

Dolan spent the last five seasons on the Red Devil coaching staff. He was the lead recruiting coordinator, monitored student-athletes on their academic progress, assisted with practice and game planning and served as the liaison to basketball alumni. Dolan helped lead the Red Devils to the conference playoffs four times. Dickinson won the 2015 Centennial Conference title and went to the "Sweet 16" of the NCAA Division III Tournament that year.

“I would like to thank Rich Schellhas, Josh MacArthur, and the search committee for offering me this tremendous opportunity,” said Dolan. “I have so many people to thank for helping me along the way including Coach Fenerty, as he provided me with my first coaching opportunity, Coach Seretti who has been an incredible mentor to me, and my family for their unwavering support. Germantown Academy basketball has a wonderful tradition and I am looking forward to keeping the high standards of the program that Coach Fenerty led with for the past 30 years. I am excited to get to know our student-athletes and be a part of the GA community.”

GA’s new coach will inherit a team that went 13-14 in 2018-19 and will return 13 student-athletes, including honorable mention All-Philadelphia Inquirer sophomore Jordan Longino ’21.