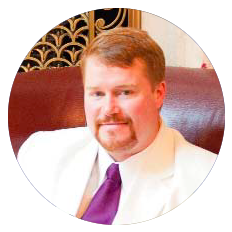 • Two-sport letterwinner in swimming and water polo for four years

• Member of the medley relay team that held the school record

• Received the 1997 Villanova University Sister Mary Margaret Cribben Award – awarded to the student-athlete who unselfishly sacrifices time, effort, body and soul to lead and motivate their teammates in excelling for Villanova through inspiration

• Finished third at the 1997 NCAA Championships in the 100 backstroke

• Finished fifth at the 1997 NCAA Championships in the 200 backstroke

• Inducted into the Villanova Aquatics Hall of Fame – Wall of Honor, 2009