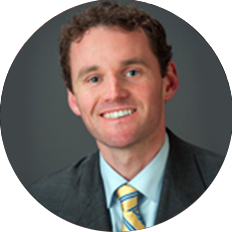 • Played basketball for one season

• Earned Baseball Player of the Year honors from the Philadelphia Daily News, Times Herald, and the Scholastic Play-by-Play Network

• Played quarterback and defensive back for the Patriots

• Attended College of William and Mary