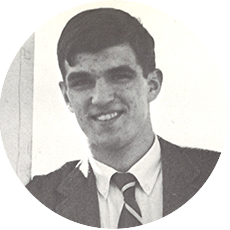 Named MVP in senior year for soccer, wrestling and lacrosse

In 2000 the soccer team won the ODAC Championship, advanced to the NCAA Finals and finished the season with a national ranking of eighth

Has Class A license from U.S. Soccer Federation