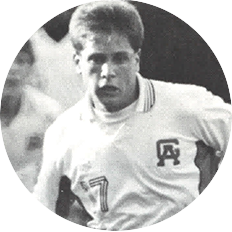 Named to the Daily News first soccer team in 1987

Named to the lacrosse All League Team, 1988

Selected Honorable Mention for the lacrosse All State Team in 1988

Awarded the Schellenberger Award for soccer

Certified trainer of coaches for US Lacrosse