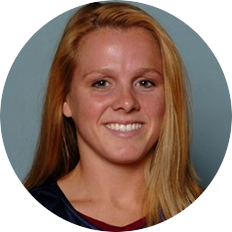 Participated in the Basketball All Star Labor Classic in senior year

Two-time Basketball MVP in the Make A Wish Tournament

Named to the All-Ivy Rookie Team in 2004

Led team in points, assists, and steals in junior year