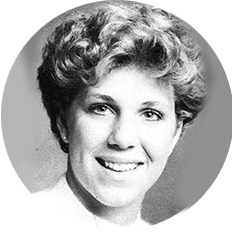 • Won the Donald Beard Award for achievement in sportsmanship.

• Was an Osborne Medal Award Winner for the best effort in athletics and scholarship.

• In 1994, was named by the Sports Woman of The Year by The Woman’s Sports Foundation.

• Was a Bronze Medal Winner at the 1995 Pan American Games in Mar Del Plata, Argentina.

• Attended the University of Michigan and swam on the Varsity Team for four years.

• Captain of the University of Michigan Swim Team in 1999.

• Graduate of the University of Denver School of Law.

• Paratrooper in the 82nd Airborne Division.

• Awarded a Bronze Star while in Iraq.