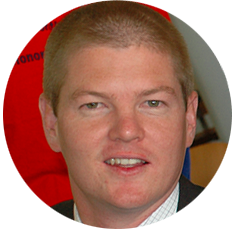 Served as Captain of the varsity soccer team for two years

As a Freshman named to the All- American team

Recipient of the Georgetown Ricardo Mendoza Award which is awarded to the player who best exhibits leadership, spirit and dedication to the Georgetown University Athletic Program

Played one year with D.C. United of Major League Soccer

Retired due to injury