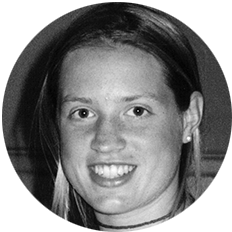 • NCAA Woman of the Year for New Hampshire in 2005