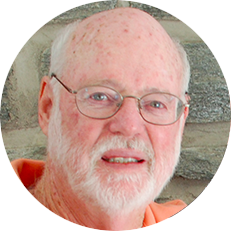 A swim coach of international acclaim, Dick Shoulberg has been the Aquatic Director and Head Coach of the boys and girls swim teams at GA since 1968. During this time he has coached eight Olympians and placed a swimmer on the U.S. National Swimming Team for 12 straight years. His swimmers have set world records, American records and high school records. Shoulberg's own accomplishments are equally impressive. He was a member of two U.S. Olympic Swimming Team staffs, a four-time coach of the Pan-American Team, and twice coach of the USA National Team. In 1982 and 1989, he was named Coach of the Year by the American Swimming Coaches Association.