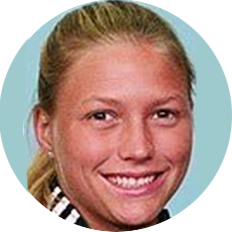 Captained the soccer team in 2002

Member of FC Parkwood/FC Bucks Challenge which were State Champions 1999-2003,

2010 Finalist for Defender of the Year while with Pali Blues