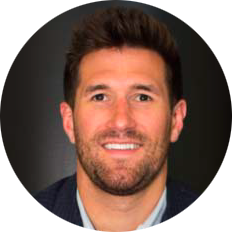 • Finished third overall at 2005 Beast of the East Tournament

• Recipient of the Ron K. Nelson Award for most team points earned in four-year career at 2007 Pennsylvania Independent School Tournament

• Served as a team captain for three years

• Recipient of the Scholar Athlete Award for the Economics Department