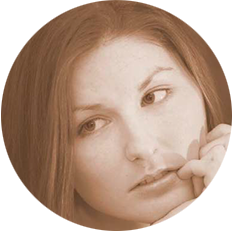 • Played No. 1 singles all four years of high school

• Graduate of the Wharton School at the University of Pennsylvania

• Played #5 singles and #3 doubles as a freshman

• Undefeated record of 8-0 in senior year

• Played in the NCAA Tournament in senior year