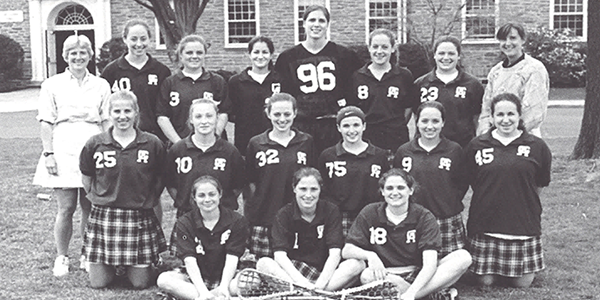 · 1997 Varsity Girls Lacrosse team had an undefeated season with an 18-0 record.

· An unbelievable collection of athletes who dominated in every game played vs. opponents from Virginia to England.