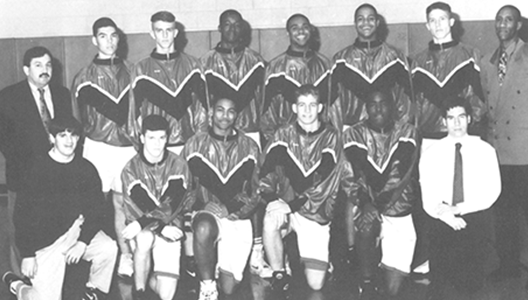 Inter-Ac League Champions with a record of 9 wins, 1 loss

Selected to play in the McDonald’s Classic at the University of Ohio where they defeated the reigning state of Ohio champions, Alexander High School by a score of 74-45

Nine of the members of the team went on to play collegiate athletics: