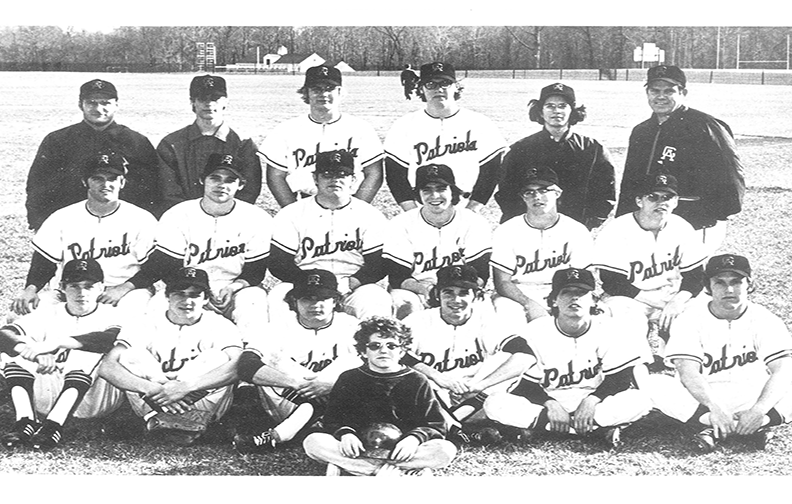 The team was ranked No. 1 in Southeastern Pennsylvania by area newspapers.

Pitching combined for an Inter-Ac League ERA of .085.

Undefeated season was highlighted by a 2-1 win over Episcopal Academy when Greg Ade ‘72 stole home to assure the victory.

Five players went on to play for Division 1 schools.