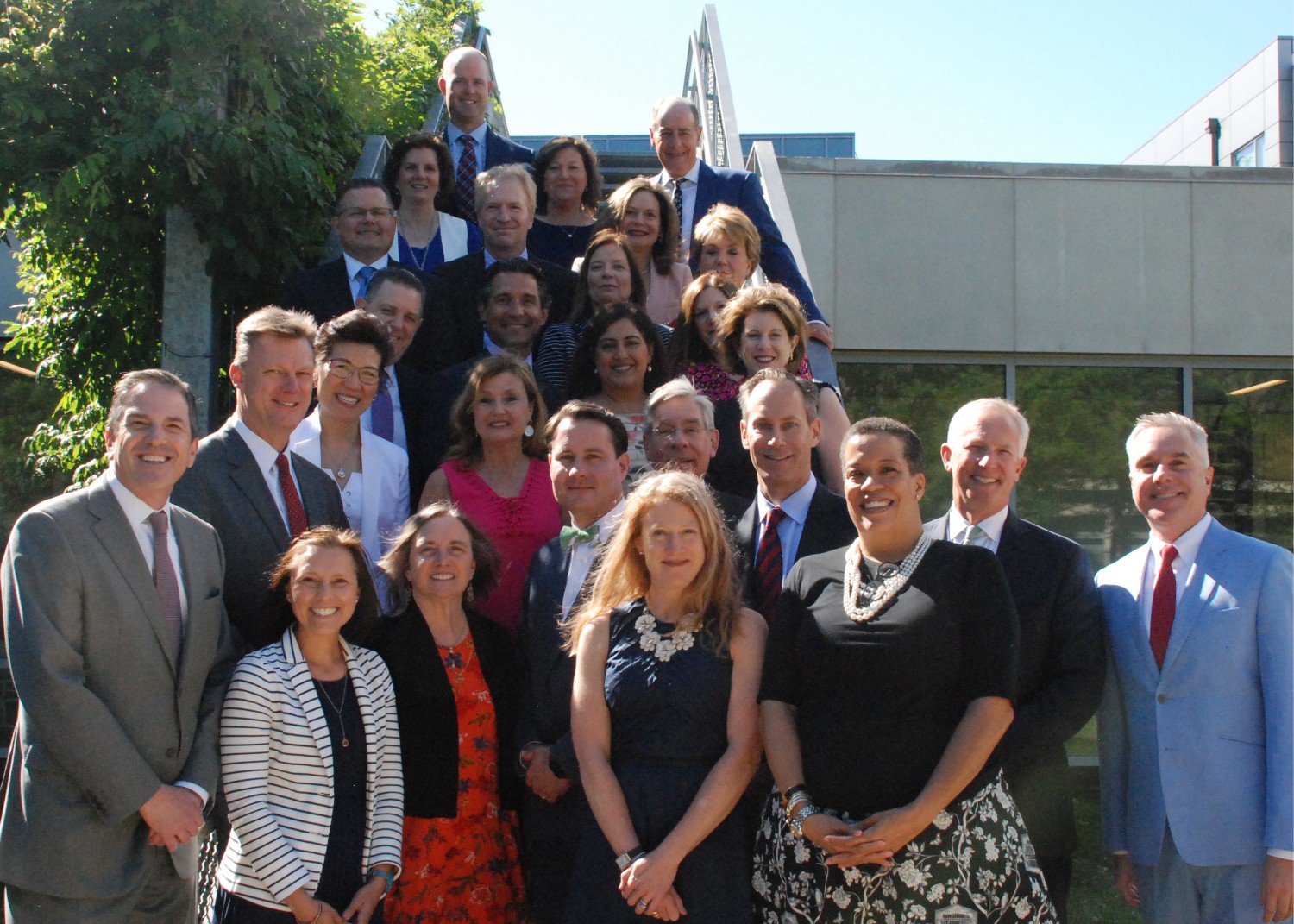 Germantown Academy’s Board of Trustees is responsible for establishing broad policy goals that align with the operation of the Academy and furthers its mission. The Board provides fiduciary oversight of the Academy, appoints and oversees the Head of School, and engages in and supports long-range strategic planning.

The Board of Trustees is comprised of no more than 38 members, and members are elected in accordance with the bylaws of the school. Trustees serve for a three-year term with a limit of three terms. There are four regular meetings of the board each year.

In addition, Trustees serve on standing Committees, to include: Committee on Trustees, Executive, Finance, Investment, Audit, Facilities, and Development and Communications. In any given year, task forces may be created to address other strategic issues. Executive, Audit and Committee on Trustees membership may only be comprised of Trustees. CLICK HERE for committee information.

The Board of Trustees of Germantown Academy is the governing body of the school. The Executive Committee is chaired by the President of the Board.