Germantown Academy spent more than 200 years as a leader in educating boys in the Germantown section of Philadelphia. On its move to Fort Washington in the late 1950s, GA became a coed, suburban school on 126 acres of beautiful work and play spaces.

A non-sectarian, coed, independent day school and non-profit 503c organization, Germantown Academy is led by a Board of Trustees that is responsible for establishing broad policy goals that align with the operation of the Academy and furthers its mission. The Board provides fiduciary oversight of the Academy, appoints and oversees the Head of School, and engages in and supports long-range strategic planning.

Rich Schellhas was appointed Head Elect by the Board of Trustees in 2015, and took on the Head of School duties in July 2016. Schellhas oversees a faculty and staff of more than 300, along with his administrative One School Leadership Team (below) who educate and support 1,200 students and their families daily. 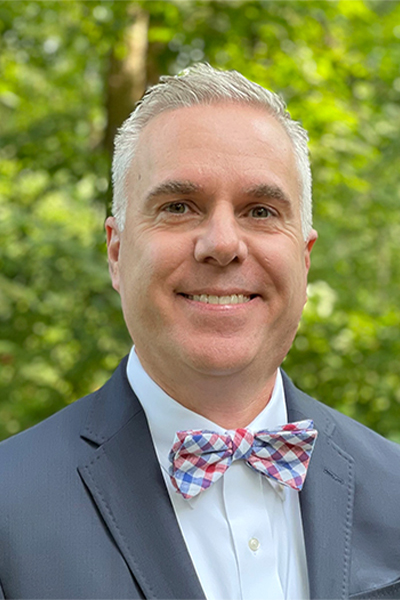 Rich Schellhas began his tenure as Head of School at Germantown Academy on July 1, 2016. He arrived at GA in 2009 as the Head of Upper School and served in that role for six years. Schellhas was a leader in the building of the new Middle and Upper Schools, creating an updated Mission Statement, and establishing a school-wide Strategic Vision. In fall of 2015, the Board of Trustees appointed him Head Elect. Schellhas was inducted into the honorary alumni Class of 1760 in 2020. 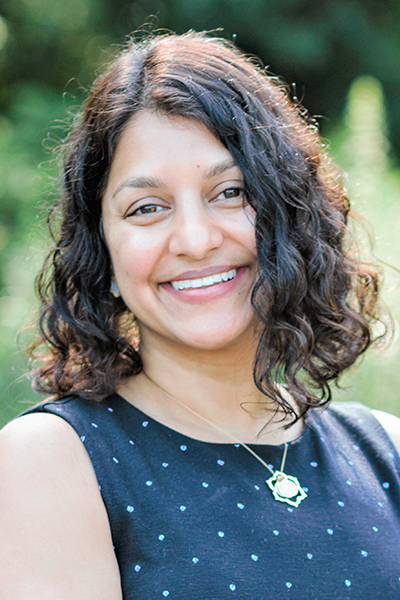 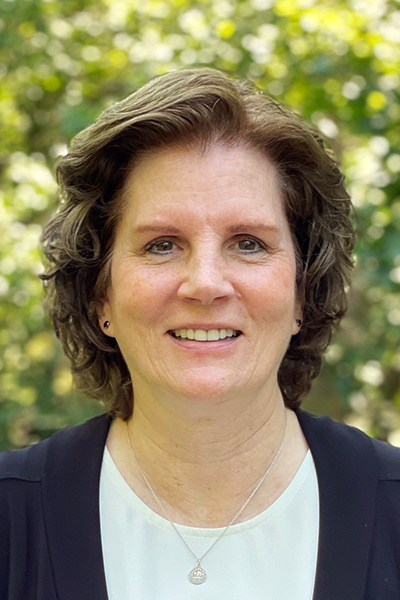 Lori Griswold 1760 started her three-year tenure as the President of the Board of Trustees in July 2020.  She has been a member of the Board since 2012 and has sat on numerous committees. Lori served as the chair of the Governance Committee and Committee on Trustees. She was made an honorary alumni of the Class of 1760 in 2015 by the Alumni Society Board. Lori is married to Kent '76, and they have two children, Kaela '15 and Grant '19. 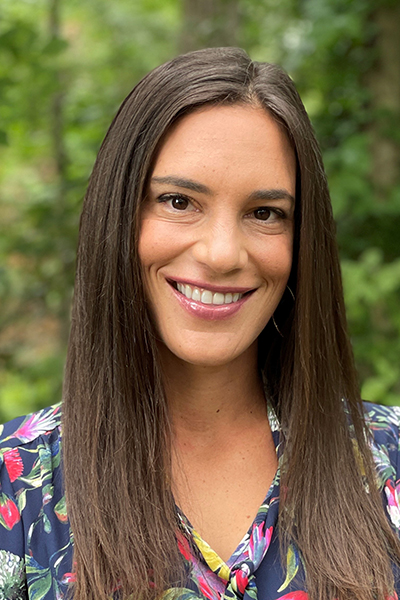 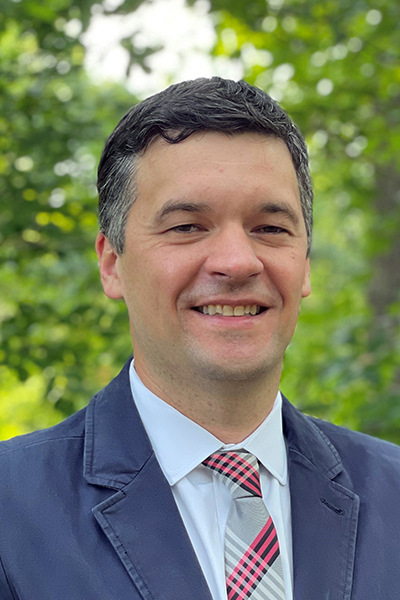 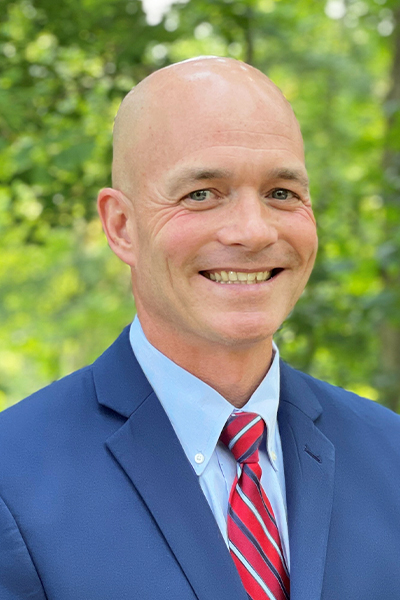 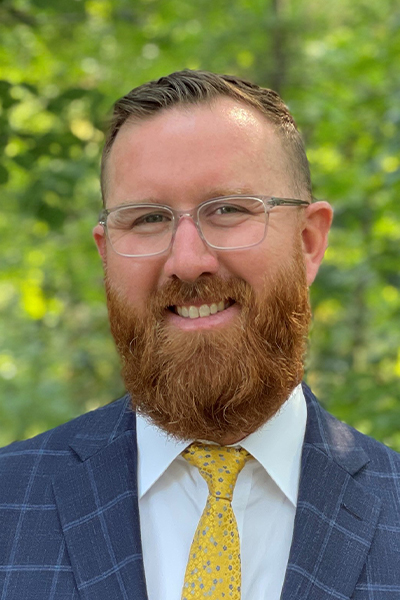 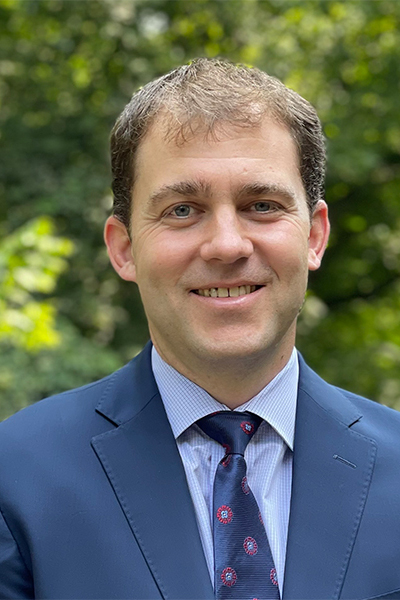 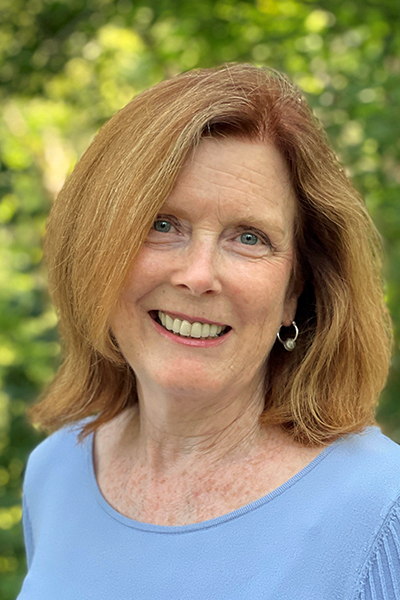 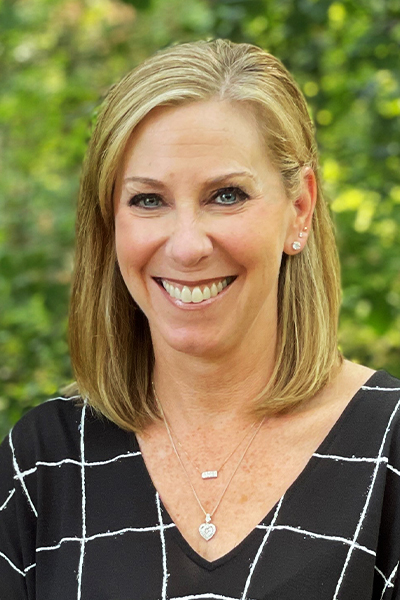 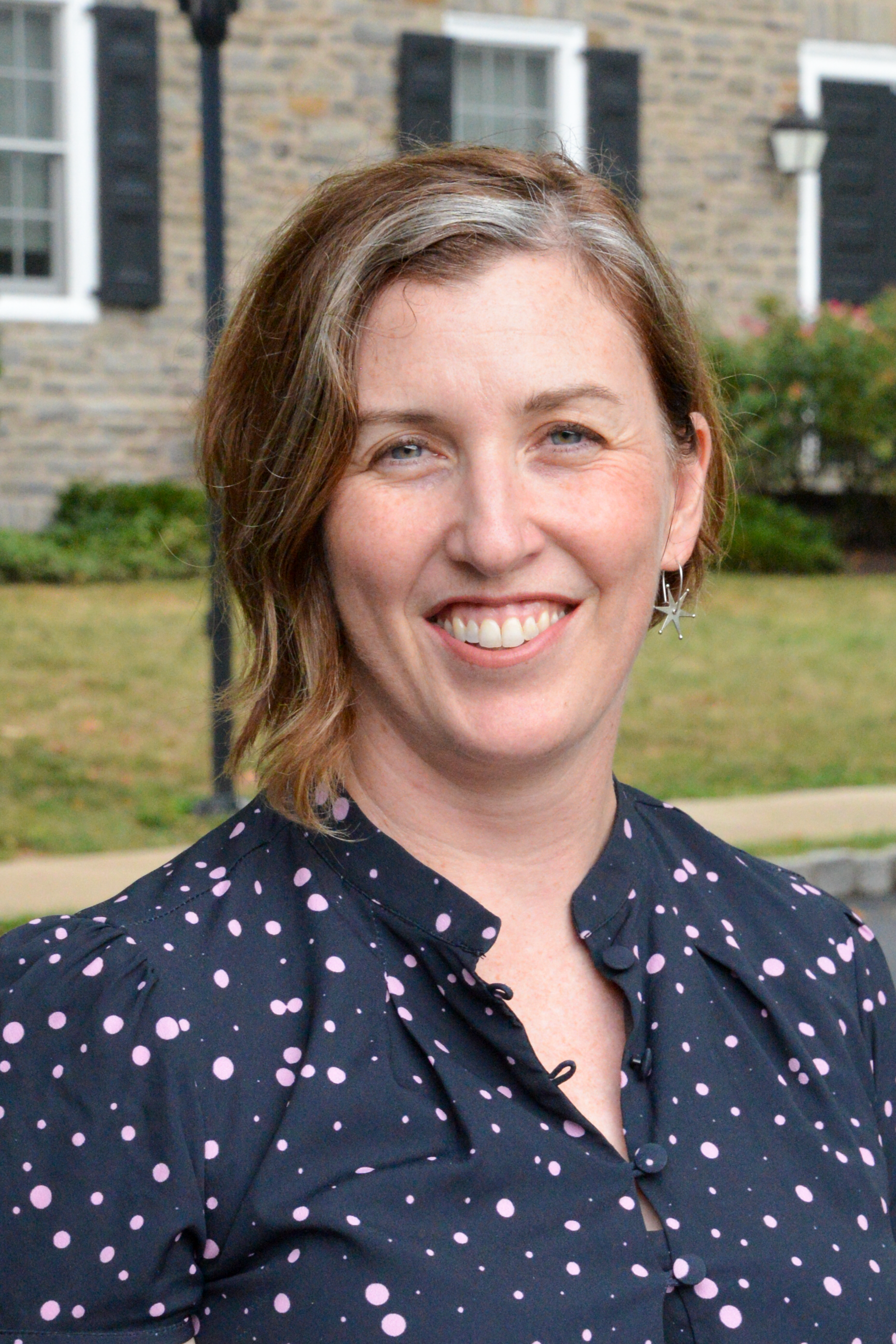 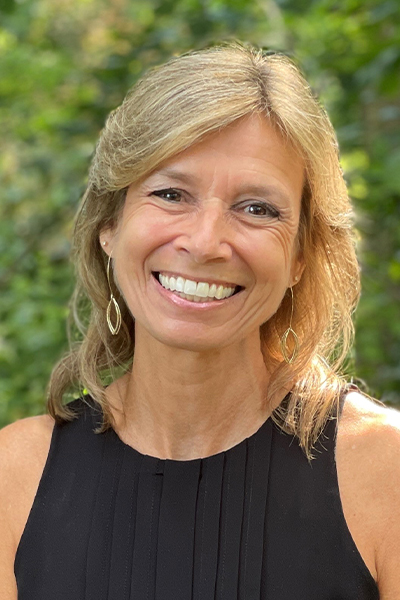 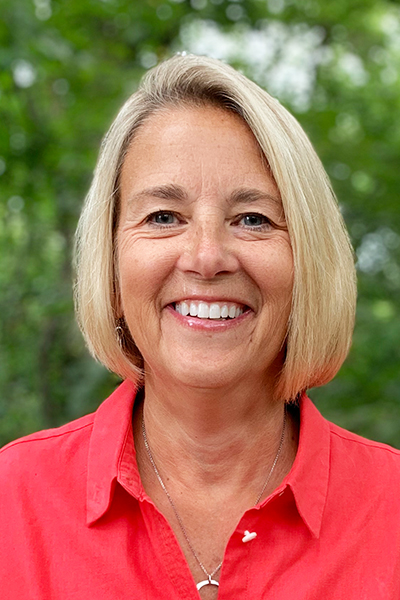 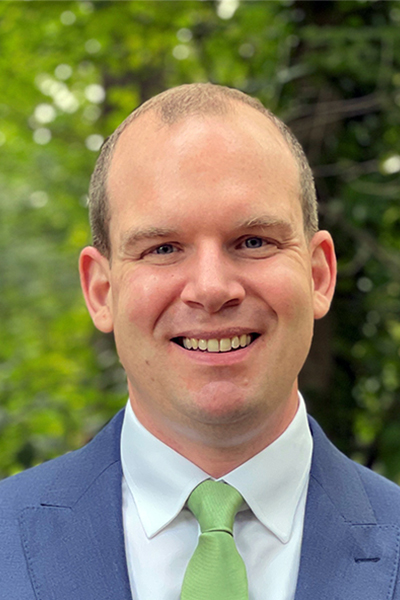 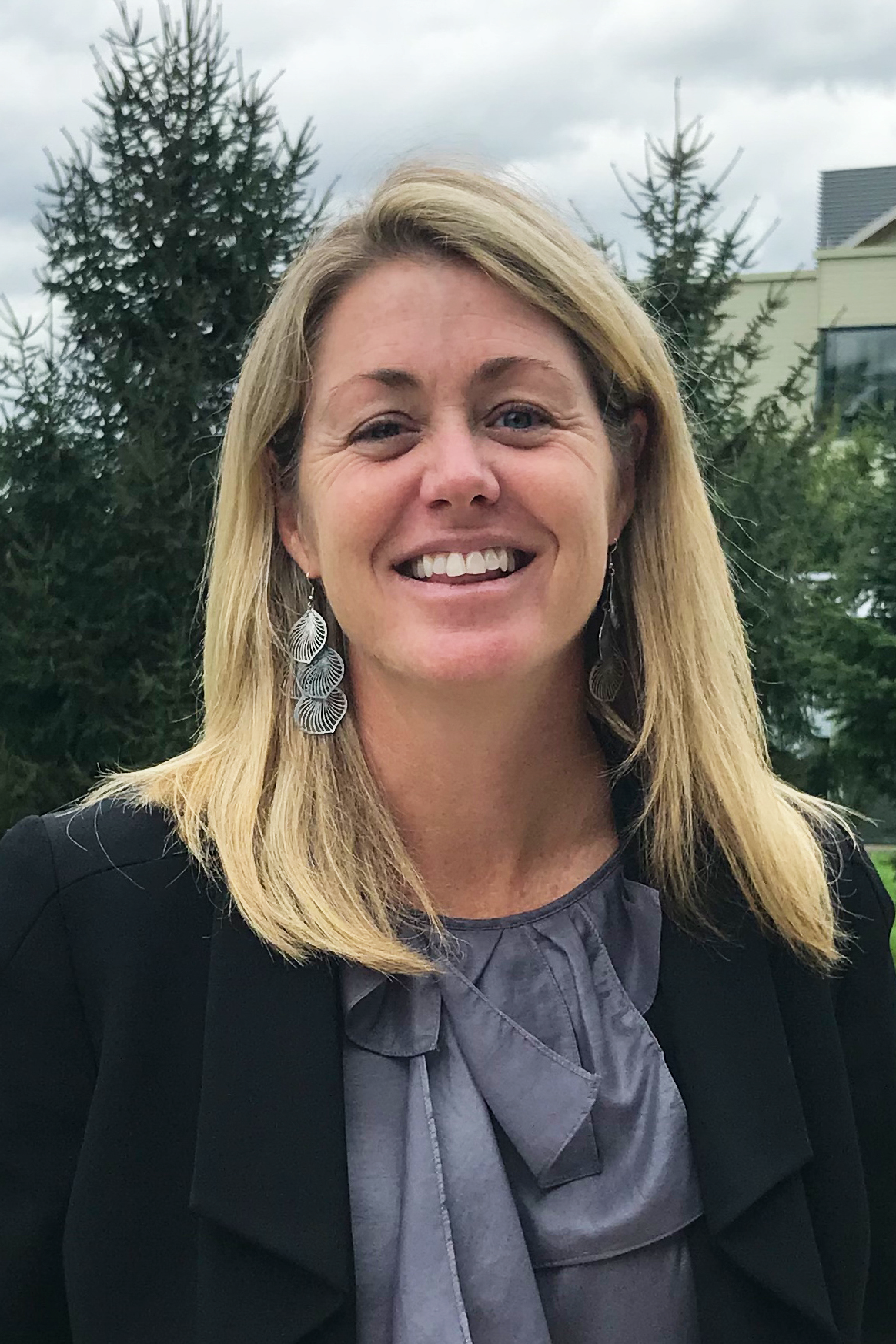 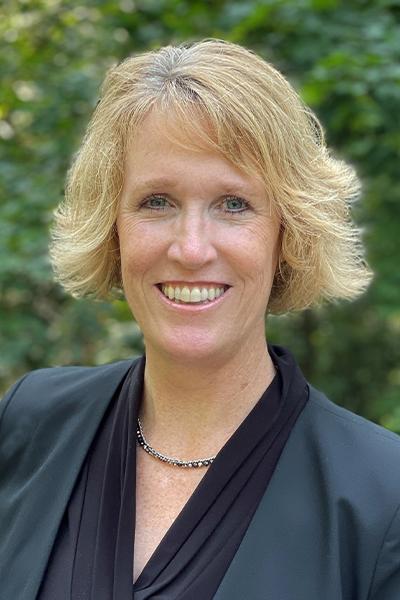 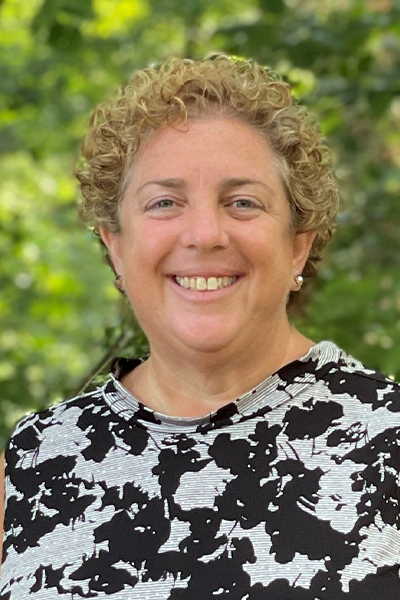